Home / News / And the Winner is…Arke! 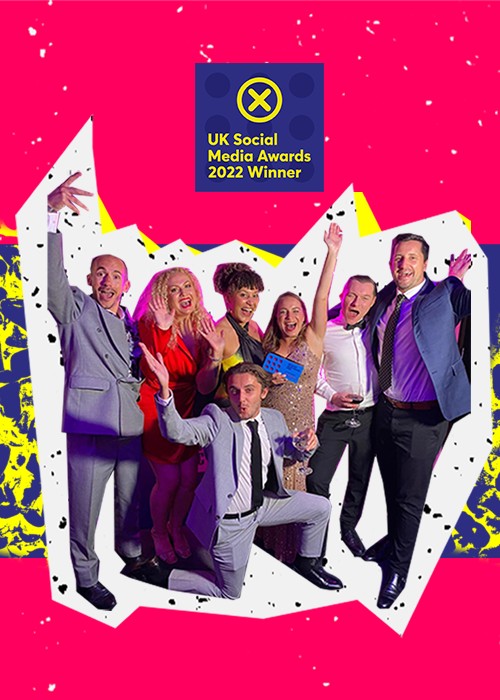 You may have seen that we were on a roll recently, after being announced as a finalist for a huge four awards at the UK Social Media Awards 2022!

At the awards ceremony in London on Thursday, we were so excited to be announced as winners of the ‘Best Low Budget Campaign’ for our work on the Living Wage campaign with Brighton Chamber.

Having previously won ‘Best Use of Search – Third Sector/Not for Profit’ at the UK Search Awards 2021, this new accolade officially makes us a multi-award-winning agency.

The award-winning campaign was a passion project for us, and we had never before worked with such a limited budget and exceeded the expected outcomes of the campaign. Overall, the social media campaign generated 58 businesses to commit to increasing their wage bill – at the height of a pandemic, positively impacting an estimated 272 salaries and exceeding the client’s expectations.

We couldn’t be more proud to win this award with such a fantastic campaign and client!

Arke Agency Founder and Managing Director, Steph Noble said: “Wow, what an amazing accolade to win for our team! And, it means so much more that we were able to achieve these results for a campaign that means so much to us, alongside our wonderful client Brighton Chambers.”

“To us, this really shows the positive impact social media advertising can have and with the correct placement and optimising, you can achieve mind-blowing results. It means more to me than I can say to see our young agency become a multi-award-winning team – a recognition they more than deserve. Go, Arkenauts!”

Find the full list of winners here. For more information about the campaign, take a look at the case study. 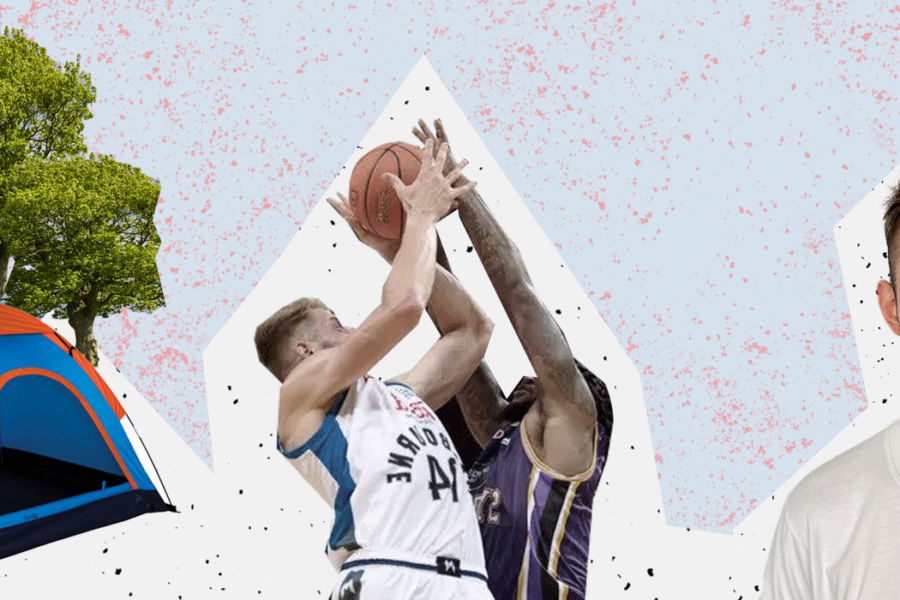 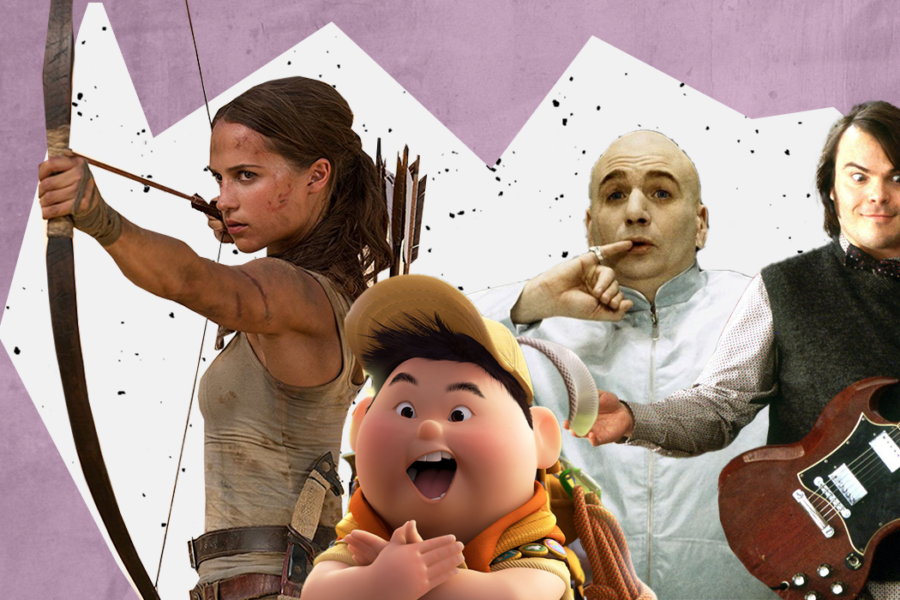 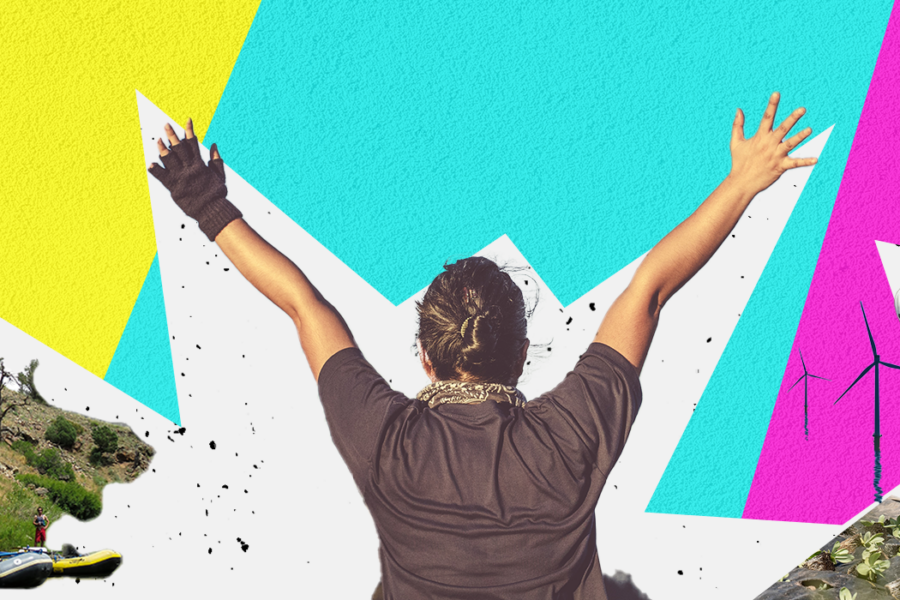 Marketer’s guide to brand values: How to stand out as a business 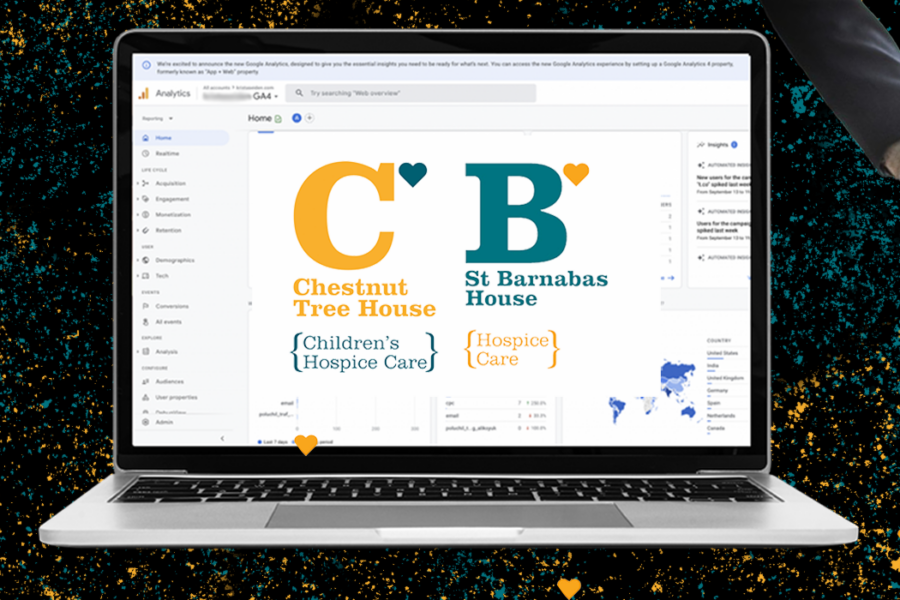 A new charity partnership for Arke 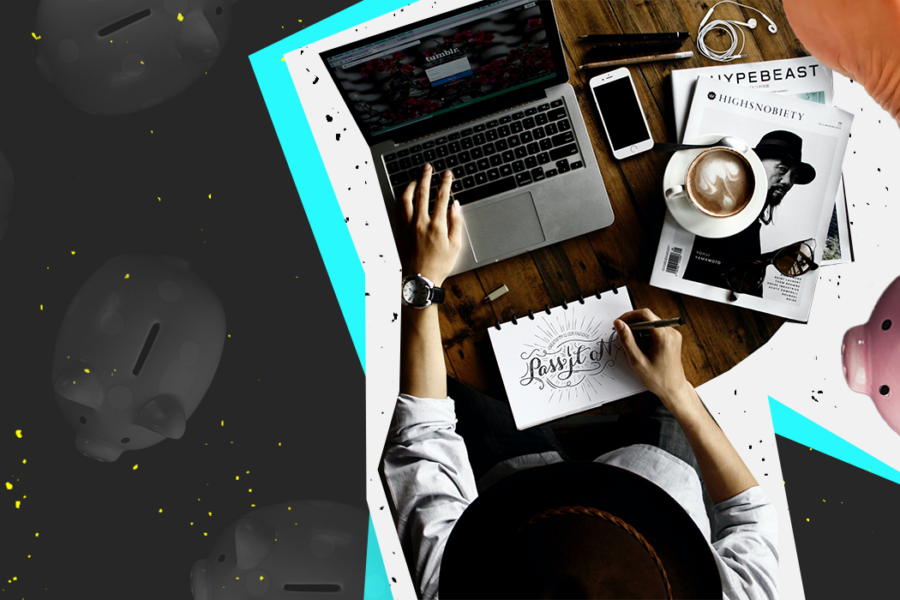 Creative & Cost-Efficient Ideas For Your Business