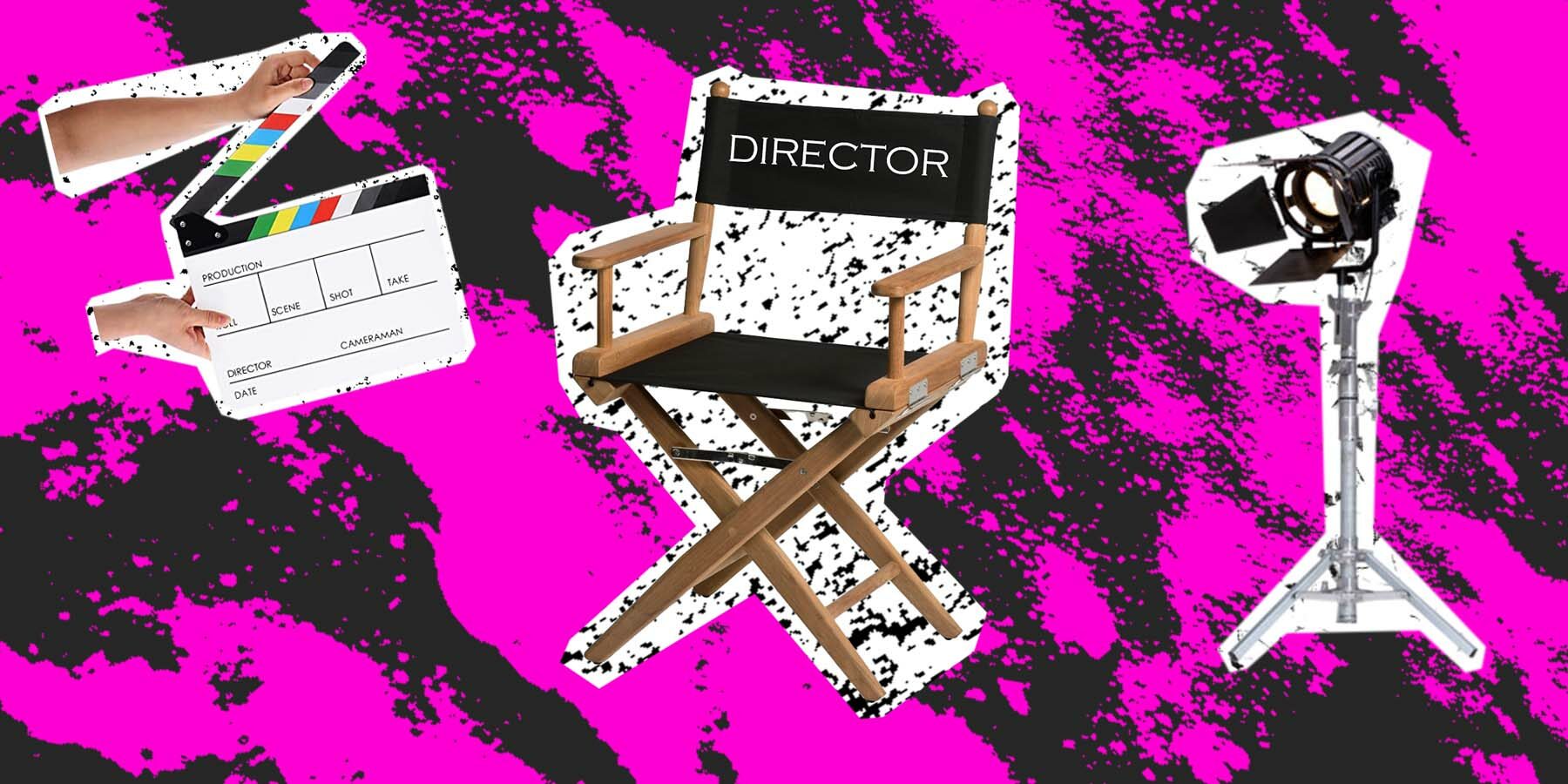 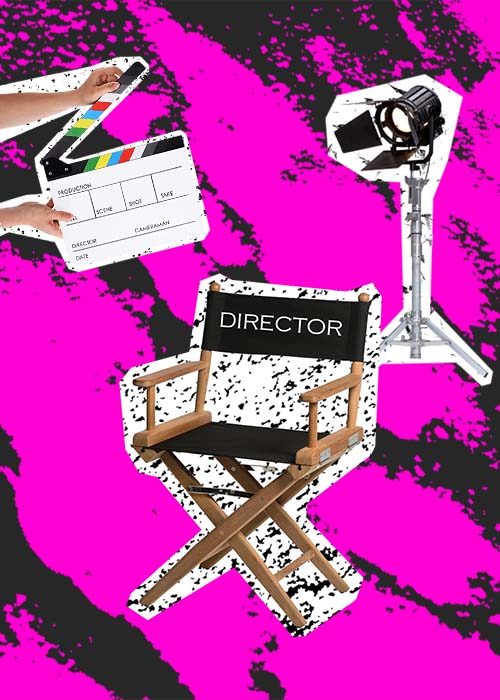 Grab that extra-large popcorn and get ready to be blown away! Coming to a computer screen near you, Arke presents… Independent Film Marketing: Tips and Tricks to getting your film noticed (it’s a working title.)

When we think film advertising, we picture a trailer before the main event, an advert playing bold and brightly on the big screen. However, for the movie-makers out there who aren’t bringing in the big bucks, you might be wondering where to start; where is the best place to advertise my new movie?

In today’s VOD-driven world, advertising on digital platforms is an essential part of the production process, from targeting your audience to the creativity of your campaign. You’re gonna need a bigger boat when it comes to discussing the expansiveness of film marketing.

Advertising your film via social media is one of the best ways to engage your audience, especially if your budget isn’t an Avengers level of spend.

In an interview with Filmmaker Magazine, the multitalented filmmaker Jim Cummings gave us an insight into his marketing methods using Facebook Ad Manager.

“I had a Facebook Genius appointment—two sessions, one hour each—with [a consultant], and she was wonderful…” Cummings mentioned one of the biggest takeaways from the sessions was how useful their targeting algorithms work in engaging an audience.

For example, “Let’s say you’re having a hard time getting a Variety review. Now, you can just target people on Facebook who like Variety, and it’s the equivalent of getting press in Variety…”

There’s no exclusivity regarding marketing on social media; creating ads is as easy as finding an audience you want to engage with and targeting them. “By spending money on this or that platform, you’re able to hijack an outlet that wouldn’t let you have access without them having anything to do with it.” Cummings continues.

This can also open up the opportunity to gain a lookalike audience, as those sharing and posting about your film are likely connected to other users who also enjoy some cinephile-centred posts.

Additionally, filmmakers can also advertise to people in a specific location; this is known as Geotargeting, which can be super handy if your film is playing in an independent festival nearby.

What’s great about advertising online is how efficiently you can break down who you’re looking for. For example, engaging with an audience interested in film is just the tip of the iceberg. With Facebook Ad Manager as our example, you could then split your campaign into the categories of independent film, the specific genre or even cultural groups who might be interested. That’s right, everyone! It’s our usual suspect, Split Testing, triumphantly taking the stage once more. Monitoring your online traffic and understanding where the most eyes are will allow you to focus on what’s working with the audience.

Become One With the Audience You Must.

Cummings placed all $33,000 of his marketing funds into social media strategies. However, his methods didn’t come without a few hurdles.

Reddit has a very different audience compared to Facebook. The filmmaker noticed that nobody was engaging with the trailer for his film, Thunder Road.  “[Reddit readers] don’t like ads. We posted the trailer a month before and nobody watched it,” he stated. However, when Cummings posted a goofy photo of himself, he garnered over 12,000 views.

You must understand the audience that’s on the platform you’re utilising. Reddit has an entire post highlighting who their demographic is, which you can explore here.

And obviously, we couldn’t speak of social media without mentioning TikTok. With it being the best place to advertise towards Gen Z as they stay inside and avoid the cinema, creating uniquely engaging TikToks can unlock tons of advertising avenues for your film.

TikTok is the fastest social media platform ever, with countless communities getting together to discuss pop culture. The movie hashtag (#) alone has over 119 billion views. Great Scott, that’s a lot of numbers!

A great example of a brand taking advantage of TikTok advertising is how Sony campaigned for their film Escape Room, inviting influencers to participate in immersive tasks centred around the movie.

This campaign comes from Sony, meaning they had a lot of cash to splash regarding the marketing. However, the vital takeaway from this campaign is its creativeness and how Sony integrated TikTok influencers, creating a strong synergy between the brands.

We have a great masterclass on using TikTok to supercharge your brand, which you can check out here.

In addition to everything we’ve been through so far, there are a few other examples we wanted to highlight for you film-fanatics out there.

Firstly, if you want your ads to frolic on Facebook, you’ll want to follow some guidelines to make sure they’re super engaging. Here are a few examples highlighted by the site:

On the contrary, you could go full Ferris Bueller and play by your own rules when creating a film campaign. By bringing something unique to the table, you can generate discussions around the ads themselves and thus gain more awareness for your film.

Cloverfield is a fantastic example of how movies could be marketed uniquely. The team created an “alternate reality game” (ARG) in which audiences could explore the web and delve deeper into the film’s lore by visiting fictional websites set in the same universe. The campaign was so successful the company revisited the idea for the sequel.

Controversial marketing may be unethical at times, but it can show results. The godfather of independent film marketing lies with The Blair Witch Project. The campaign used questionable tactics, such as fake adverts for missing filmmakers and actively encouraging chatrooms to continue searching for answers online. The marketing for Blair Witch is still one of the most influential independent film campaigns used online.

How about another example, Murray? We couldn’t talk about controversy without mentioning 2019’s Joker, which became one of the most topical movies of the year due to its themes. However, it’s important to remember these discussions came organically through media outlets raising questions, a factor that is impossible to control in the hands of the film production itself.

Taking a campaign in unique directions helps you stand out from the others; if your ad creates a conversation, you’ve earned free media publicity in recognition of your work. Following these tips and tricks will help you figure out where to bundle your budget and make the overall creative process a little more…

As Jim Cummings states: “We have all this data now. We can specifically engage with the people who liked our movie, and we don’t need anybody anymore—and that’s an incredible feeling.” Social media has brought in a new wave of ways to advertise, and it’s an offer you can’t refuse.

At Arke, we were tasked with reaching a wider audience whilst increasing the number of direct release purchases for the film Williams. If you’d like to read into our strategies in film marketing, you can read the case study here.

Additionally, if you’d like further insight into behavioural data or want to level up your brand awareness online, get in touch with our team of experts now. 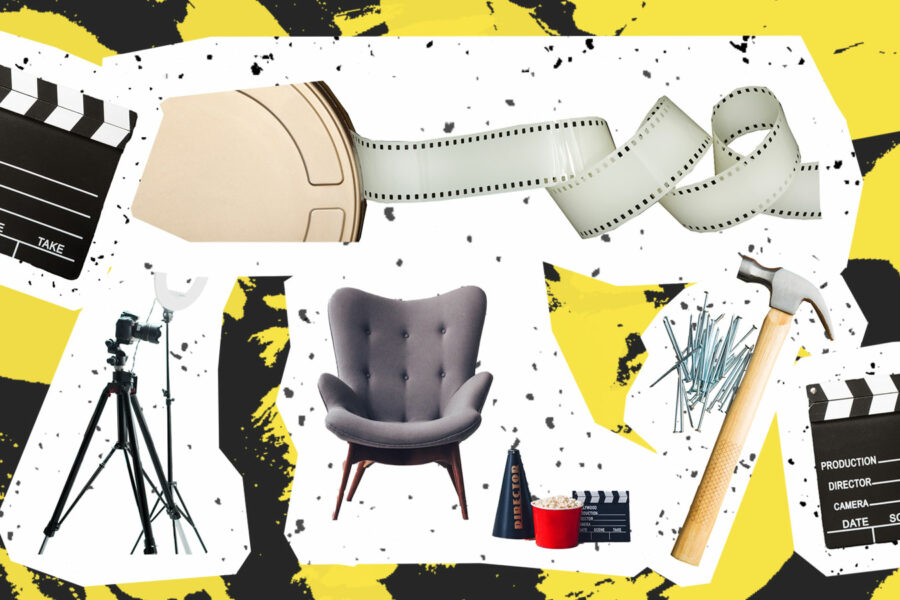 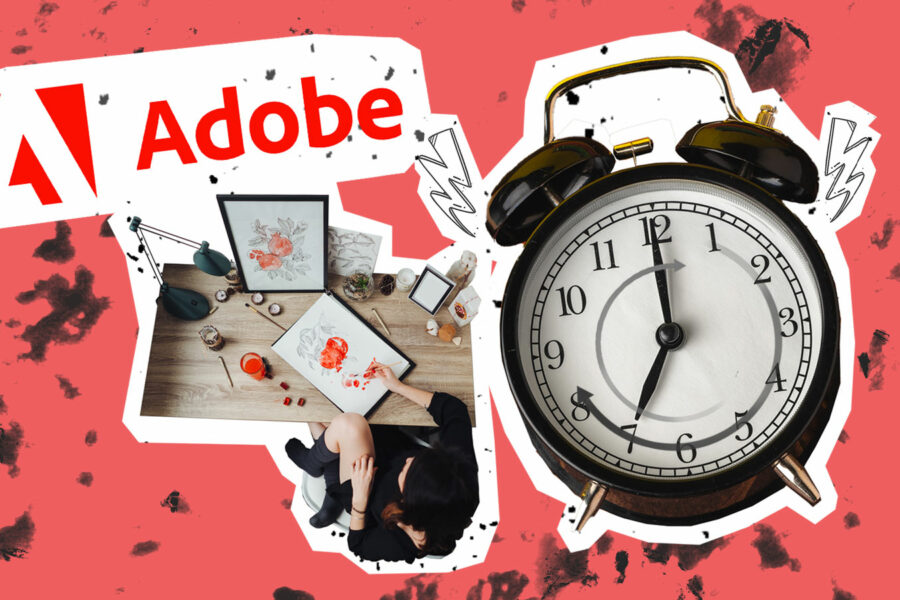 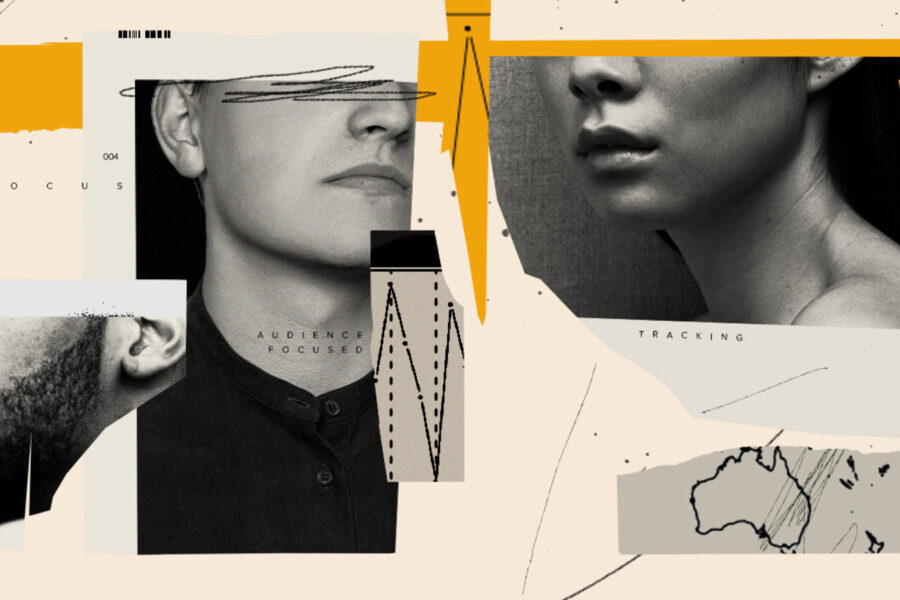 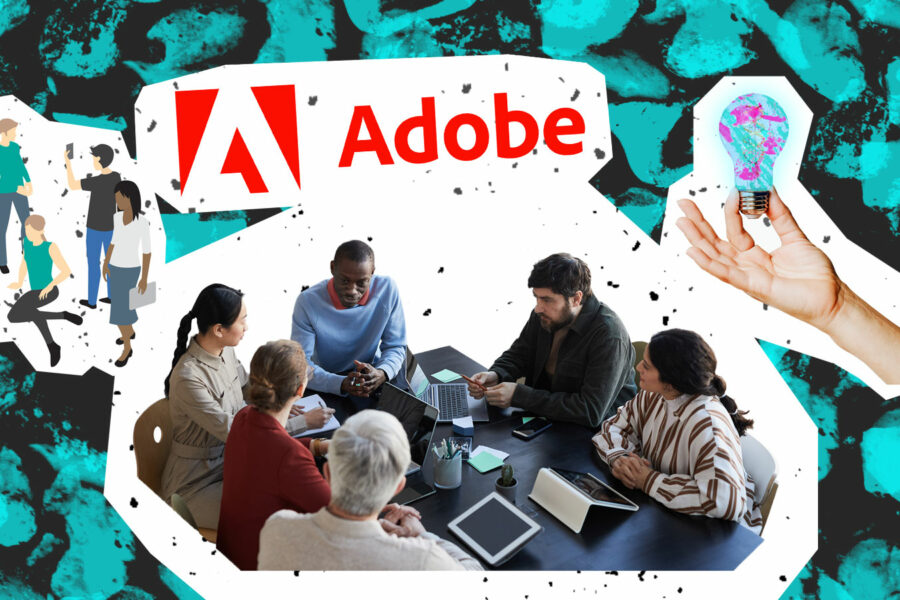 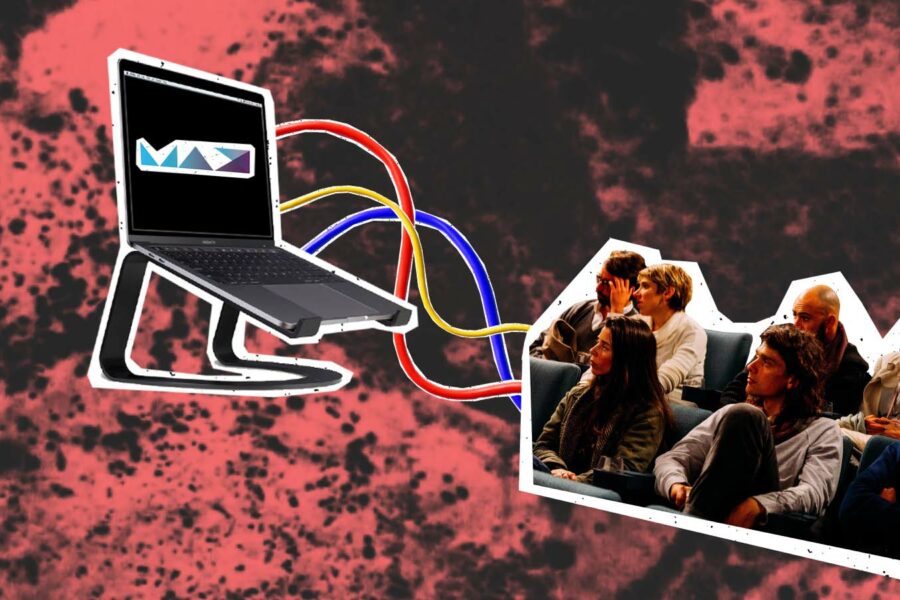