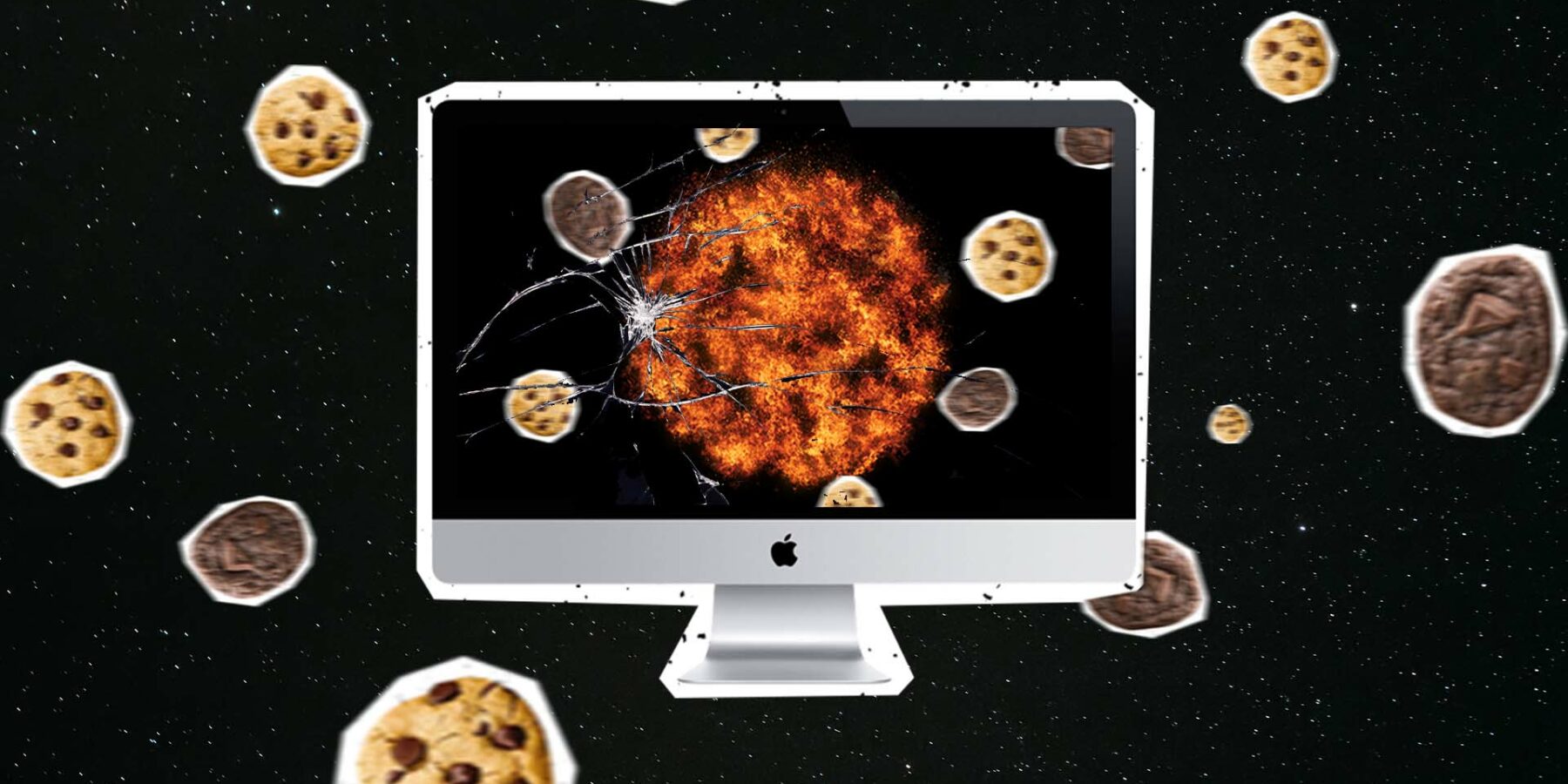 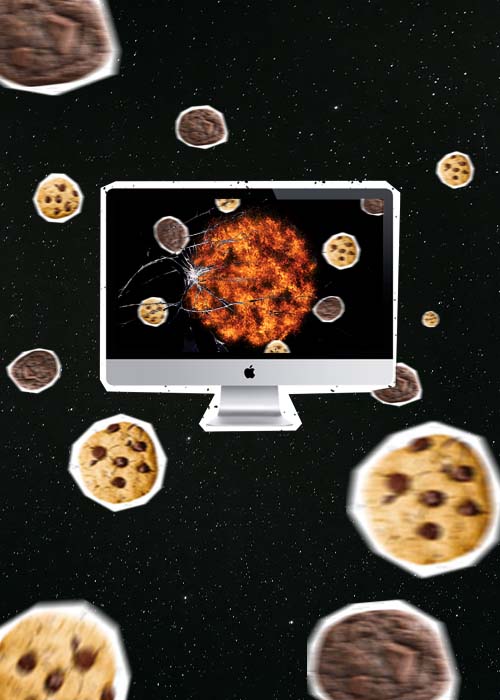 Since we’re here, why don’t we start at the very beginning…what actually is a cookie?

A cookie is a small bite-size chunk of data that is given to a user once it visits a website and clicks ‘Accept Cookies?’ and it is then sent straight back. The idea is that it monitors the user’s behaviour, activity and interests.

Cookies have allowed advertisers to create an incredibly in-depth and accurate process for targeting and advertising that allows them to show ads to people that they know are interested. Once a user expresses an interest in a company’s website, this company can now display ads throughout the user’s browsing experience.

“In other words, the guy that keeps calling because you told him you liked his shirt.” (Intricately)

As we’re sure you’re aware, third-party cookies are cookies that are stored under a different domain than you are currently visiting. They are mostly used to track users between websites and display more relevant ads.

Again, as we’re sure you’re aware, Google has relatively recently announced plans to stop using tracking cookies on its Chrome browser by 2023, replacing them with a group profiling system in a move the company says will plot “a course towards a more privacy-friendly web”.

There’s no doubt about it, this change is significant. Chrome commands around two-thirds of the web browser market. Third-party tracking cookies, meanwhile, underpin much of the targeted advertising industry. And, while Firefox and Safari have already stopped supporting third-party cookies, Google is the first to produce replacement advertising support…which we’ll come onto shortly.

What’s Apple’s part in this?

Released on the 26th April, the latest version of Apple’s mobile operating system, iOS 14.5, prompts iPhone and iPad users to opt-out of tracking in apps that monitor their behaviour and share data with third parties.

There’s no doubt about it, this new feature is a significant step for user privacy, as it gives people more control over their data and how it’s used by companies, such as Facebook and Google. On the other hand, the development has frustrated app developers, tech companies, and advertisers who have relied on that data for years.

The biggest difference that most people have seen is the introduction of Apple’s new privacy tool, named App Tracking Transparency, which pops up when you first open an app.

From an iOS 14 perspective, understandably, Apple’s new privacy feature has caused a bit of panic among marketers and advertisers alike, primarily due to how it limits the amount that we can track from users in apps. Advertisers around the world rely heavily on this data, especially on platforms like Facebook and Instagram, to build audiences, measure conversions outcomes, and track analytics.

It’s difficult to assess the full impact of the change now, but before the update was released, it was estimated that the percentage of iPhone users sharing their unique IDFA with apps would drop from 70% to as low as 10%.

Perhaps the most alarming stat is that 96% of users access Facebook through the mobile app, so this change is going to have a big impact, leading to those previously mentioned reduced tracking capabilities for advertisers, and also less personalisation and relevant ads for users.

Research by Epsilon shows that 69% of advertisers think the crumble of the third-party cookie will have a bigger impact than GDPR.

The results of an Ad Age survey show that 70% of advertisers asked feel that digital advertising overall will take a step backward.

Why is this happening?

These changes have come about because of people’s desire to be more in control of their data, plotting a move to a much more privacy-centric world. According to Google, “users are demanding greater privacy–including transparency, choice, and control over how their data is used–and it’s clear the web ecosystem needs to evolve to meet these increasing demands.”

What’s the impact going to be?

There’s no doubt about it, these changes have the potential to really rock the advertising and attribution landscape. Naturally, you’ll find it difficult to build audience lists and measure ROI … if you stick to what you were doing before.

Approximately 80% of advertisers depend on third-party cookies. Without them, those advertisers will need to find a new way to reach their customers and prospects online.

Behavioral and browsing data will be limited, making it hard for advertisers who depend on third-party cookies to personalise ads to the user, and this will naturally lead to a drop in engagement.

Basic capabilities like A/B testing and frequency capping will be more challenging for advertisers who depend on third-party cookies – purely because you’ll have less reach and less visibility on who’s clicking and engaging.

One of the biggest impacts will come in the form of analytics and attribution – it will undoubtedly become more difficult to measure and attribute using platform pixels which rely on third-party cookies.

There will likely be…

If you’re interested in speaking to our experienced team to discover how we can help you to track and understand your audience’s behaviour in a cookieless world, then get in touch today. 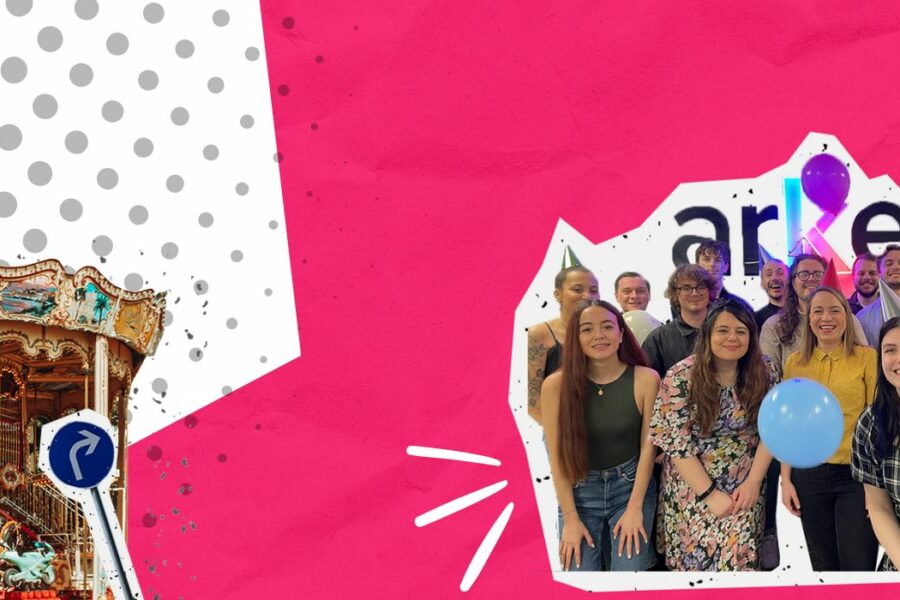 Join the Arkenauts: To Industry Excellence and Beyond 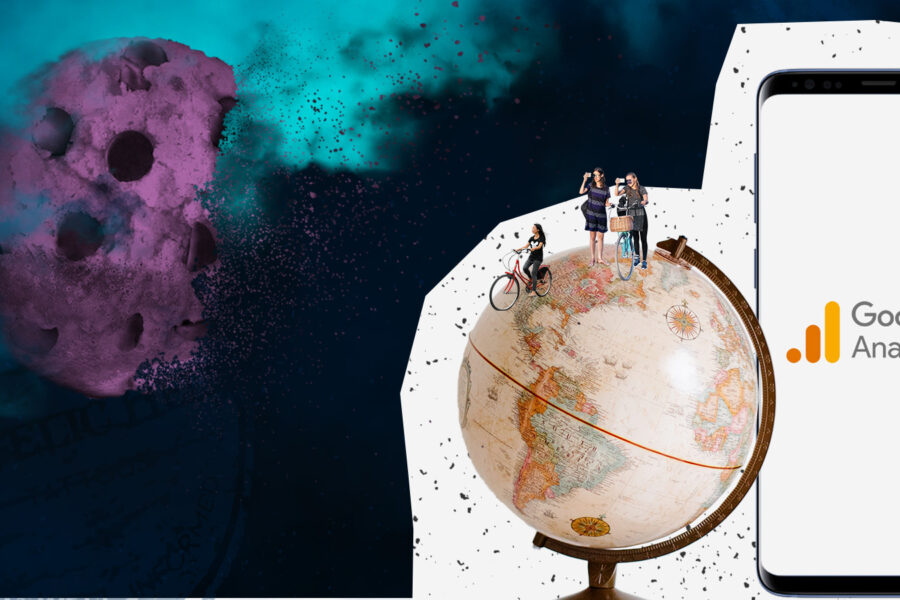 Google Analytics 4: Everything your business needs to know 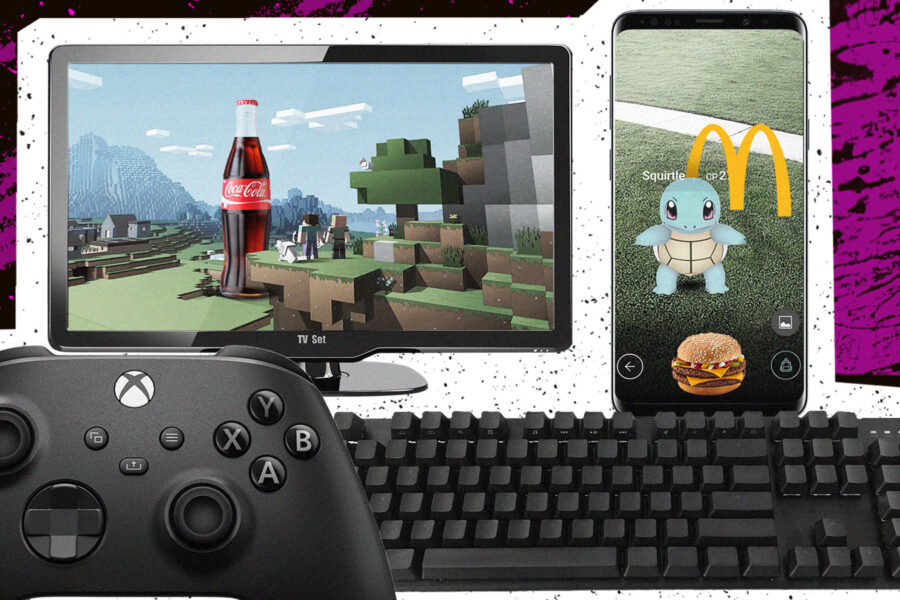 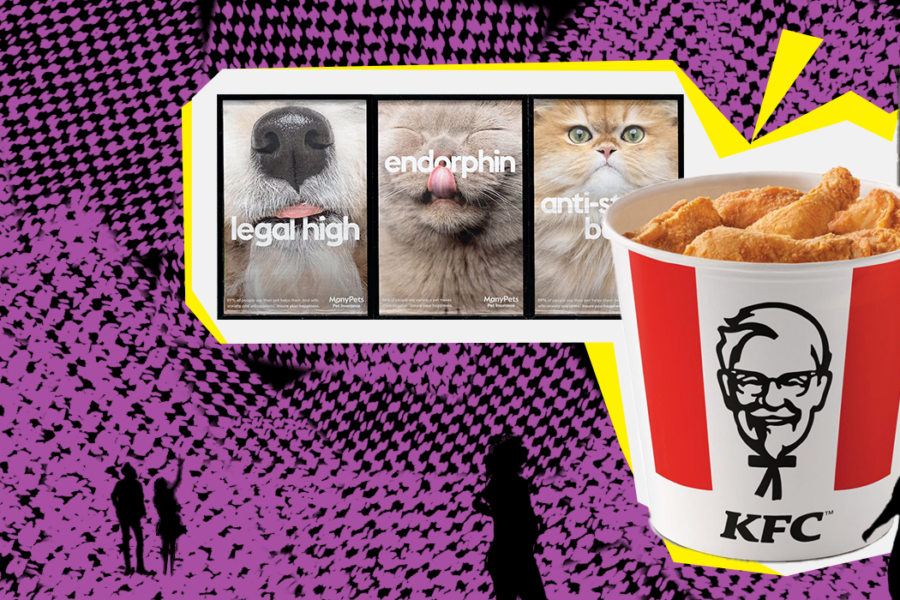 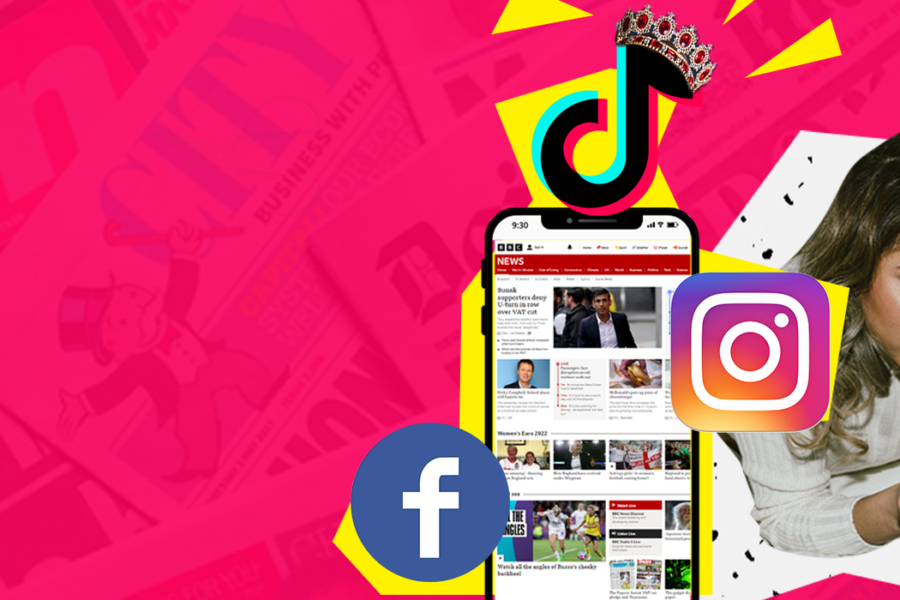 How to stay up-to-date: The latest social media news

Join the Arkenauts: To Industry Excellence and Beyond

As we continue our record year, we’re looking for YOU to come and be a part of it!

Google Analytics 4: Everything your business needs to know

Everything you need to know about Google Analytics 4 in one place. Get all the insights you need before your business upgrades to GA4.