Home / News / Everything You Need To Know About Netflix Ads 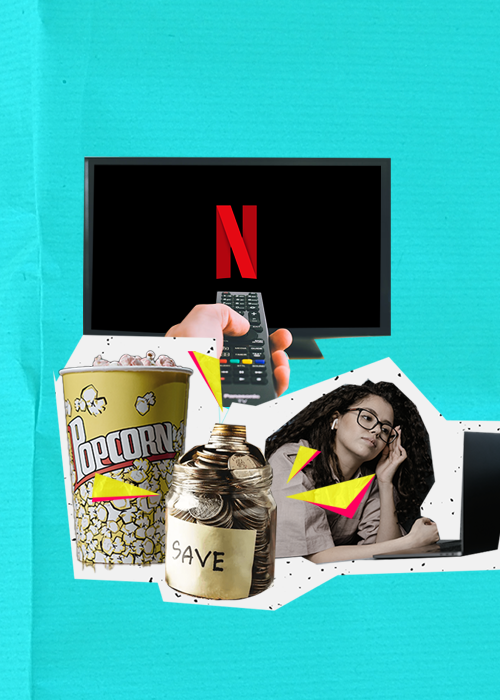 Everything You Need To Know About Netflix Ads

Tudum! Netflix’s ad-based subscription tier is right around the corner. Are you planning on putting a marketing strategy in place for when it does? Hold on a mo…

Before you do – let’s dive into what Netflix Basic with Ads is, what it can offer your brand in terms of advertising and whether it’s an approach worth considering.

So, let’s Netflix, chill & fill out the details.

What Is Netflix Basic with Ads?

Arriving on 3rd November, Netflix Basic will cost UK customers £4.99 a month and allow you to watch content on one device in HD.

Wondering where your campaigns will crop up? For existing films and series across the platform, ads will play before and during the title, whilst new releases will only have pre-rolled adverts. Netflix Basic’s ad load will average 4 to 5 minutes per hour, ranging from 15 to 30 seconds.

With roughly 223 million users Netflixing in 2022, the chance for advertisers to get in front of their customers and engage with them on a new platform could lead to a massive ROI. So, stop binge-watching Breaking Bad a fifth time and start strategizing who your target audience could be.

Though there are no insights into how nitty gritty Netflix’s ad targetting will get, its partnership with Microsoft/Xandar promises to offer broad targeting capabilities by country and genre when the service launches.

However, users signing up for Netflix Basic will need to provide a date of birth and their gender, as the service plans to add these targeting features (alongside others) down the line.

This is vital info to jot down; the more audience info you gather beforehand, the better you’ll be at showing the right ads to the right people and not wasting ad spend.

Okay, that’s basically Netflix Basic. But there are a few more key pointers you’ll want to know; Netflix advertising isn’t going to be for everybody…

What are the worries for Netflix Advertising?

The turn towards an ad-based tier isn’t exclusively a Netflix idea; many VOD services have announced and introduced similar systems. But with Netflix attaining a household name status for so many years, its venture into advertising could shape paid media’s importance within the streaming world.

Take its fees as an example. As Basic begins to roll out, Netflix will be charging companies $65 (roughly £55) CPM for every 1,000 people served ads – meaning this ad space, for now, will mainly be aimed at lucrative brands willing to spend big money.

Adding a slightly sour cherry on top, according to industry sources, Netflix is looking for a $10m minimum promise in annual ad spending from companies, too – a costly entrance fee for something you don’t know works yet.

Additionally, as mentioned earlier, Netflix Basic won’t be launching with a lot of targeting options for brands. You won’t be able to deliver ads to audiences based on factors such as specific location, age, gender, time of day or behaviour.

Netflix is aiming for the big fish in the streaming world rather than reeling in a range of businesses for an open market. So what do we recommend?

What do our experts think?

Netflix has told ad buyers it expects 4.4 million customers to be using Netflix Basic by the end of 2022. But the big question is, how will it impact marketers and their future ad strategies? Will brands decide to ditch other platforms and instead nudge over to Netflix?

Our Paid Media Expert – and House MD enthusiast – Ben Halliday, had this to say:

“I think the impact is going to be seen from big brands and agencies shifting budgets from similar premium environments. TV and VOD ad spend among traditional media owners might feel the impact, more so than platforms like Youtube, which already have fairly low CPMs and cater to a wider set of businesses and budgets. Netflix’s new ad tier will mainly affect channels that the brands who have £20m budgets are using heavily.”

So maybe you have the cash to splash on a big Netflix campaign. If not, you shouldn’t worry; the likeliness of it affecting social or video platforms like Youtube is unlikely.

We’ll make sure to keep you posted on all the Netflix and VOD updates when they arrive – so make sure to follow our socials to keep in the loop.

Until then, if you’re looking for advice or strategy plans for VOD campaigns or ads, we’ve recently been shortlisted for a lot of awards relating to Ads and Paid Media Campaigns. So contact our multi-award-winning team now, and let’s bring that winning campaign to life! 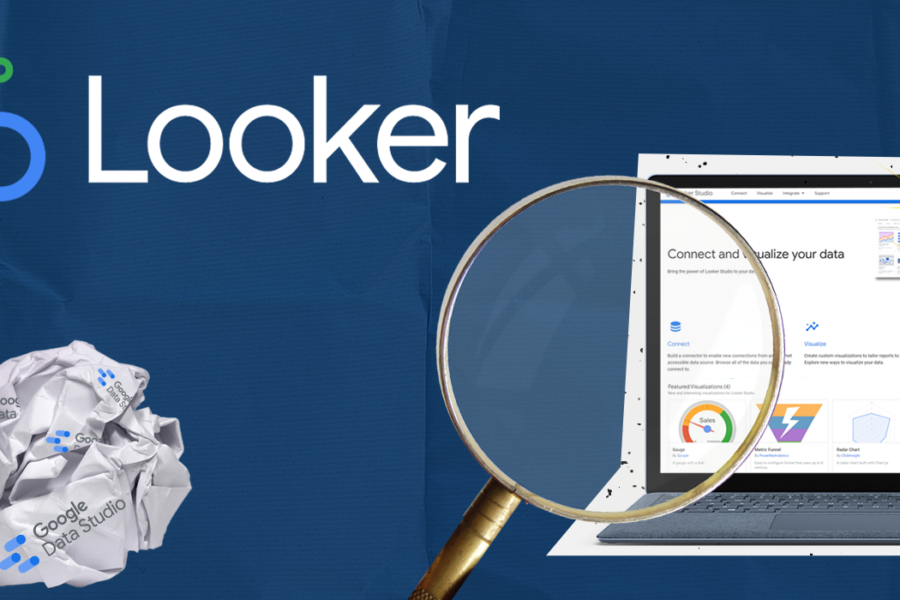 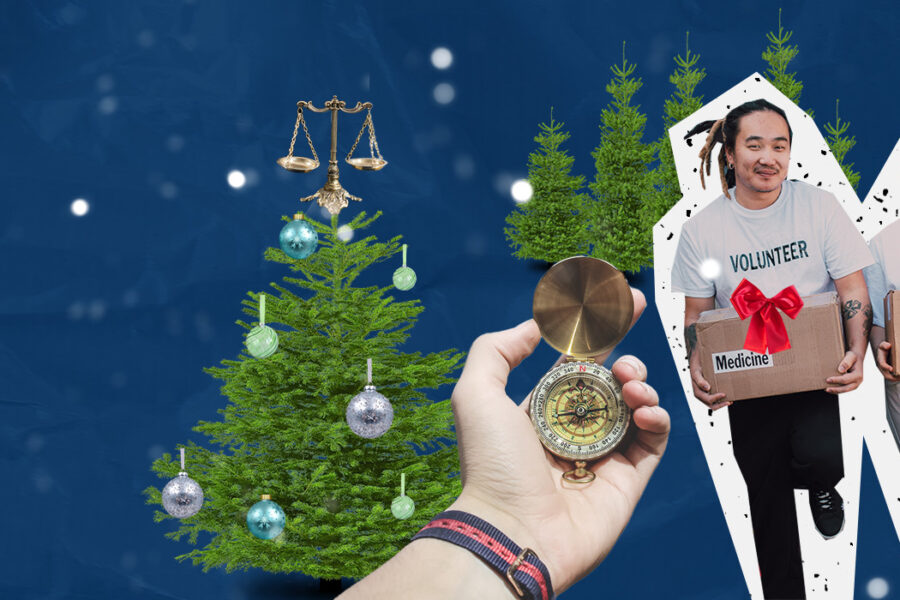 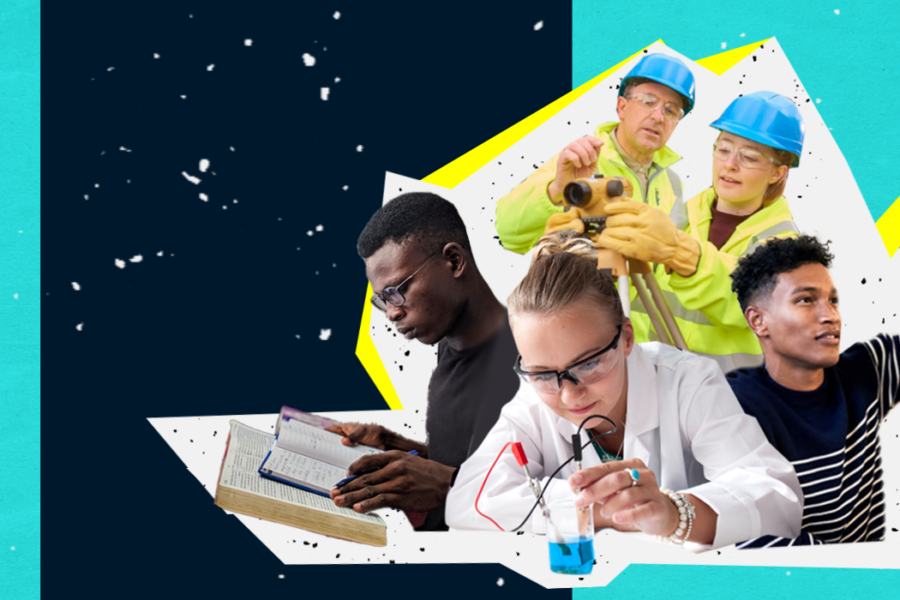 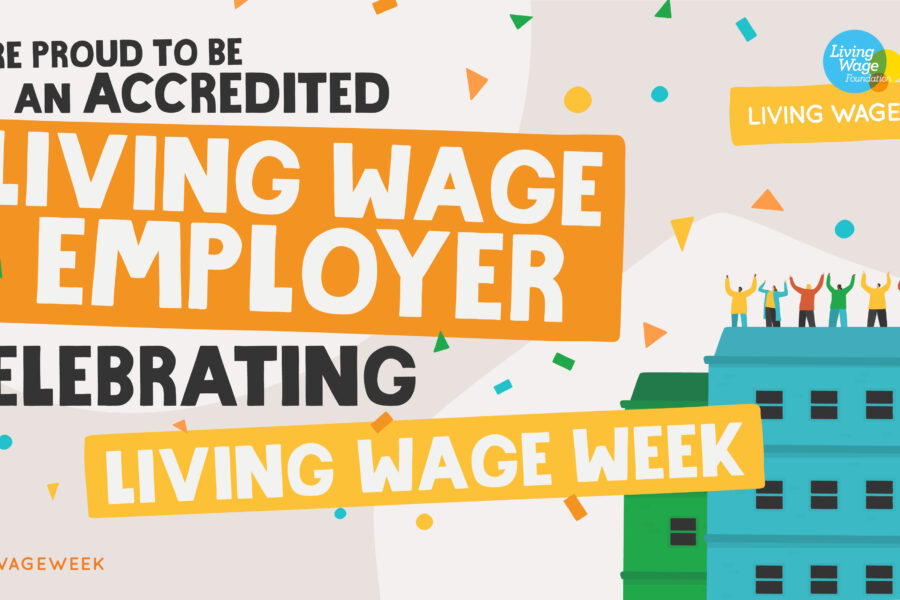 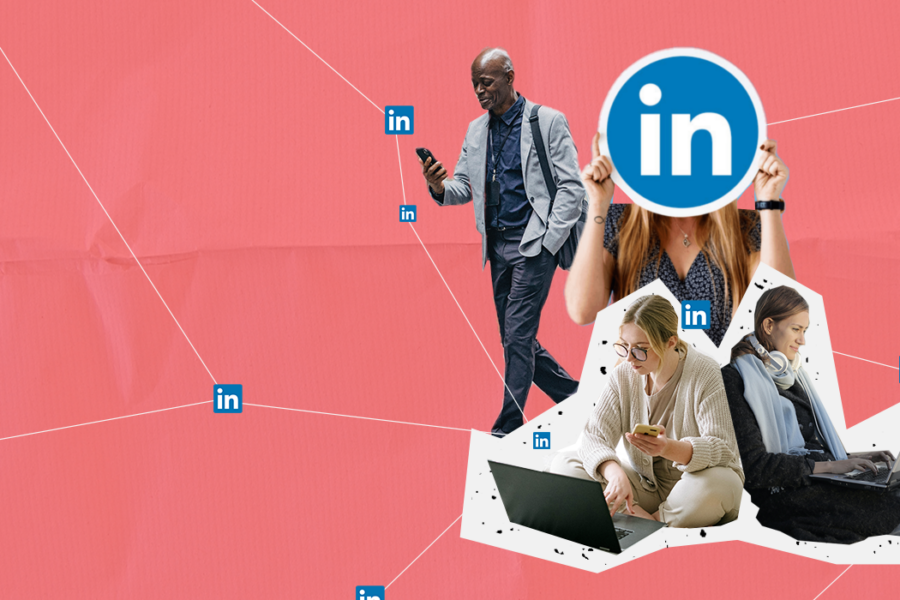