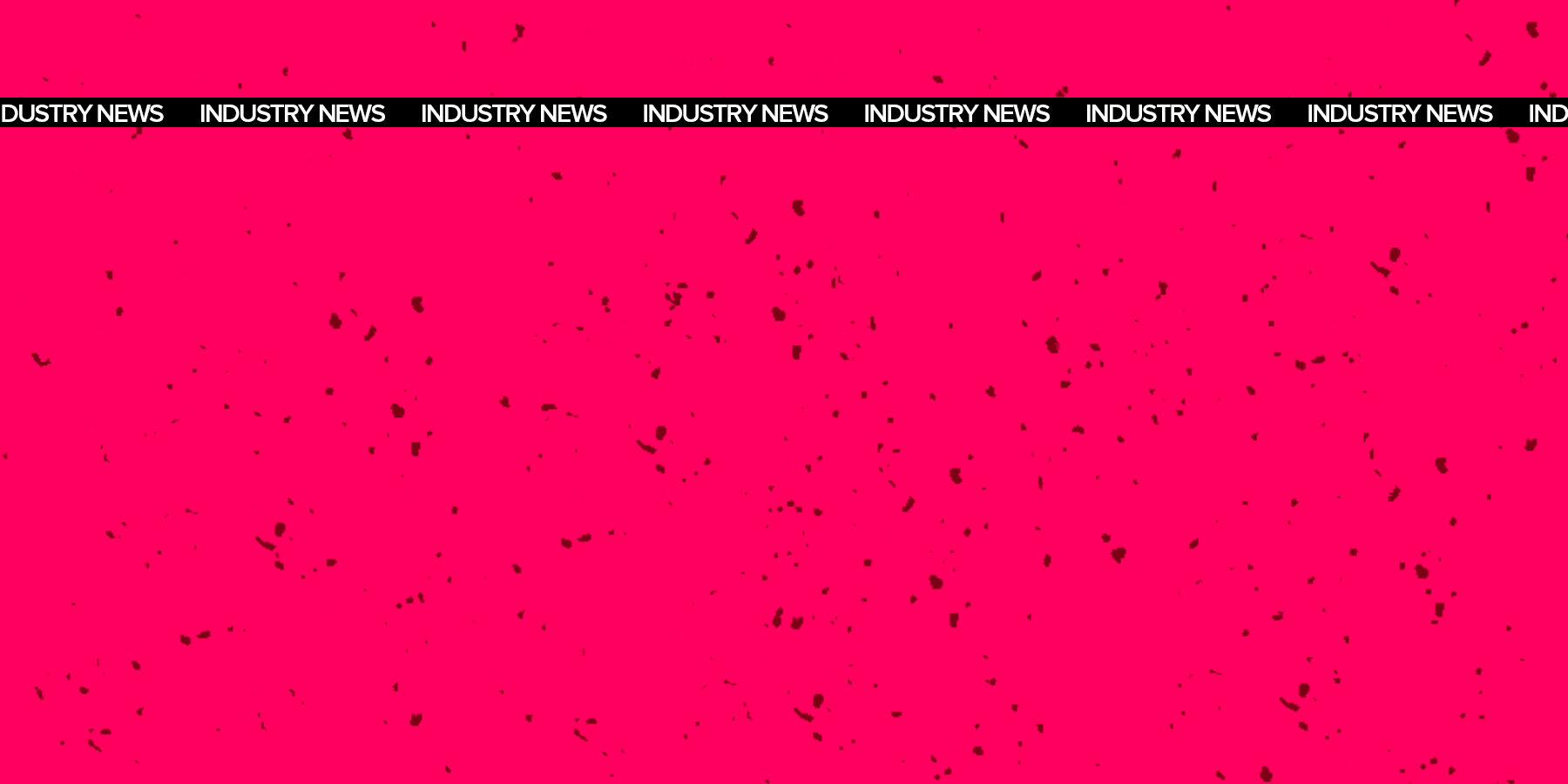 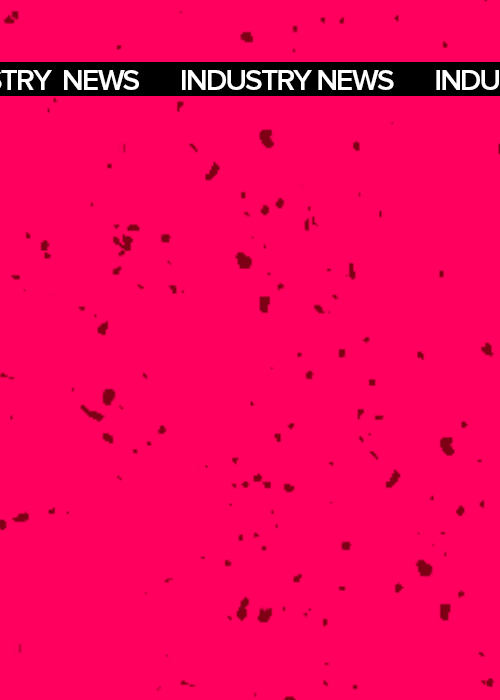 It was announced on 4/2/21 that Google will be merging phrase match and broad match modifier keyword types – the latest in a series of match-type rule changes brought forward over the years. In 2014, the search giants ended support for ‘pure’ exact match types and required advertisers to opt-in to allowing for close-variants of these keywords. More recently, Google has allowed additional queries to be matched to exact and phrase matches, driven by machine learning that identifies user intent, paraphrasing in queries, and implied words.

The update will begin in the UK in mid-February and will roll out worldwide by July when advertisers will no longer be able to create new broad match modifier keywords.

In addition to this, improvements are being made to pure broad match keywords. Google will now identify additional signals within the advertisers’ account to deliver more relevant traffic when using this match type.

What does this mean for advertisers? During the next few weeks when these updates begin to take hold, advertisers may need to recalibrate their Google Search campaigns to ensure that traffic being delivered remains relevant, and slowly transition any broad match modifier keywords over to phrase match for long-term campaigns running past July.

Whilst Google ultimately promises that keywords will be easier to manage following this change, traffic is expected to fluctuate during the transition as the platform introduces new learnings. We have already put robust measures in place to ensure that campaigns continue to deliver the quality traffic Arke is known for, staying well ahead of the game. Your move, Google!

If you’re interested in taking advantage, get in touch with one of our advertising experts today. 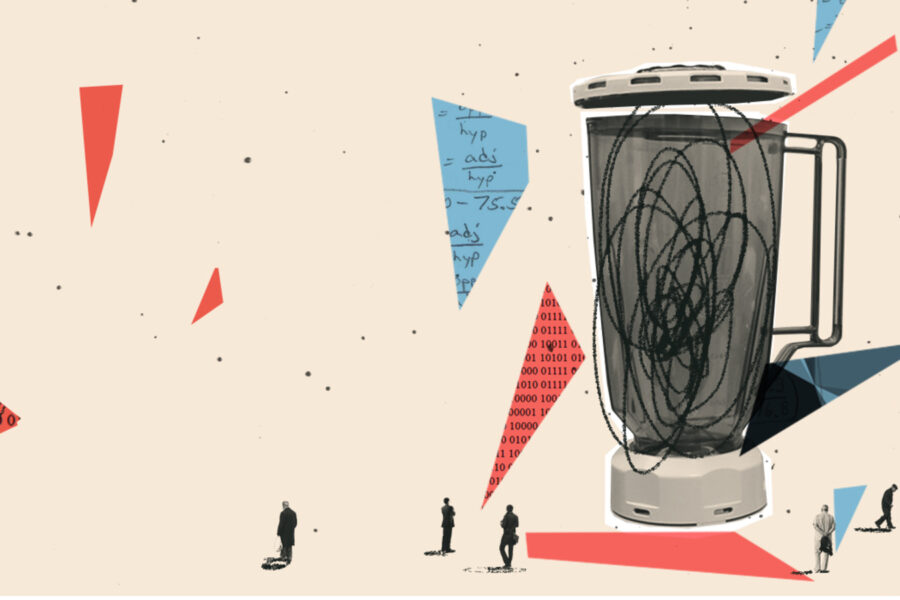 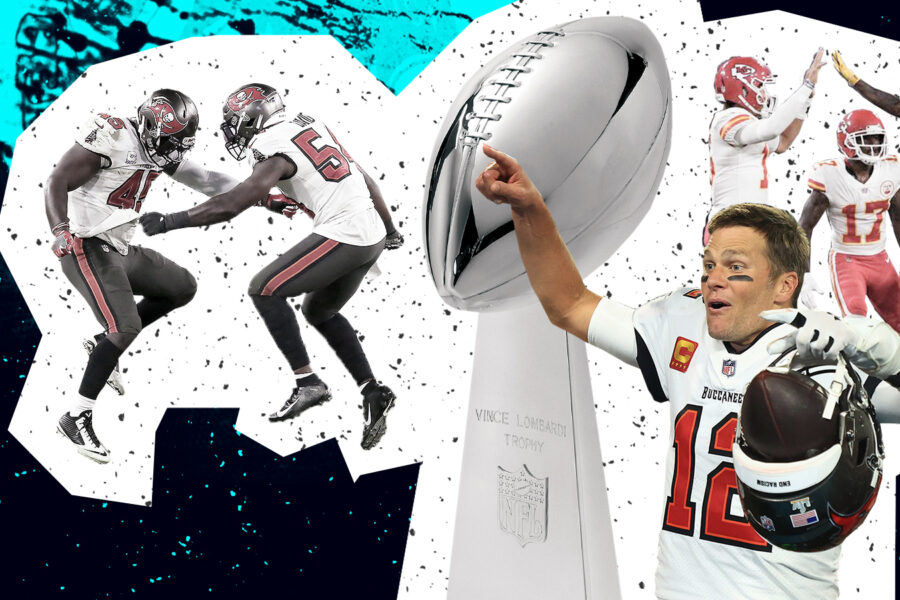 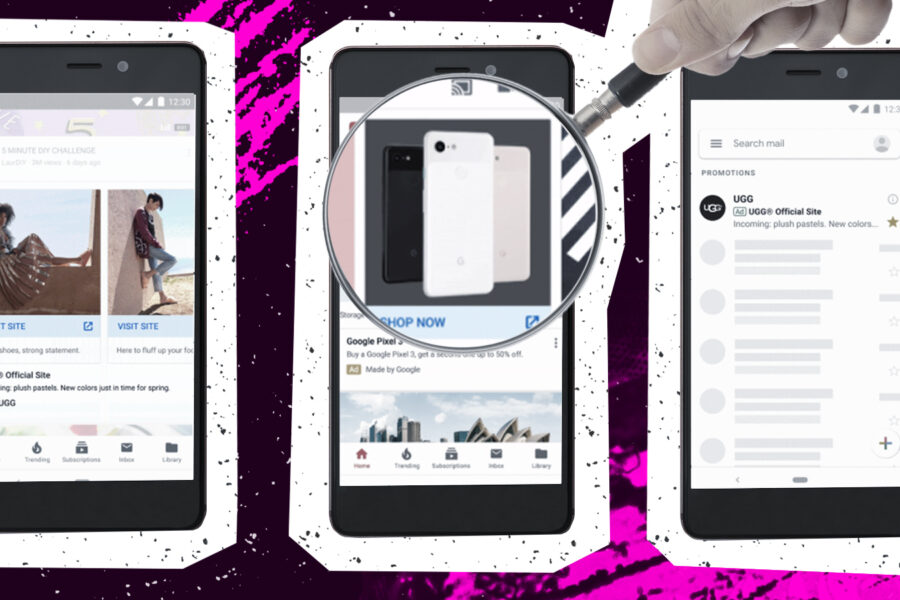 Google Discovery Ads: what you need to know 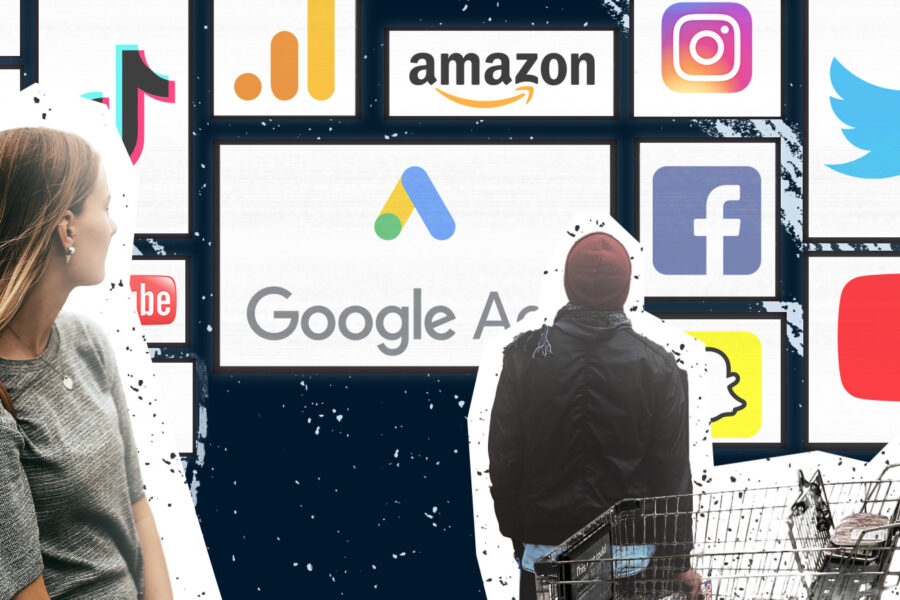 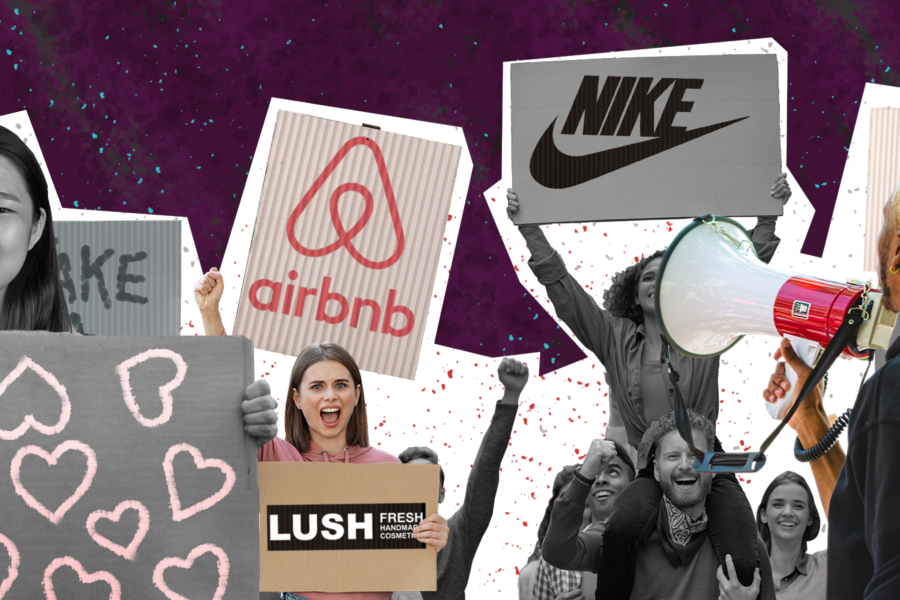