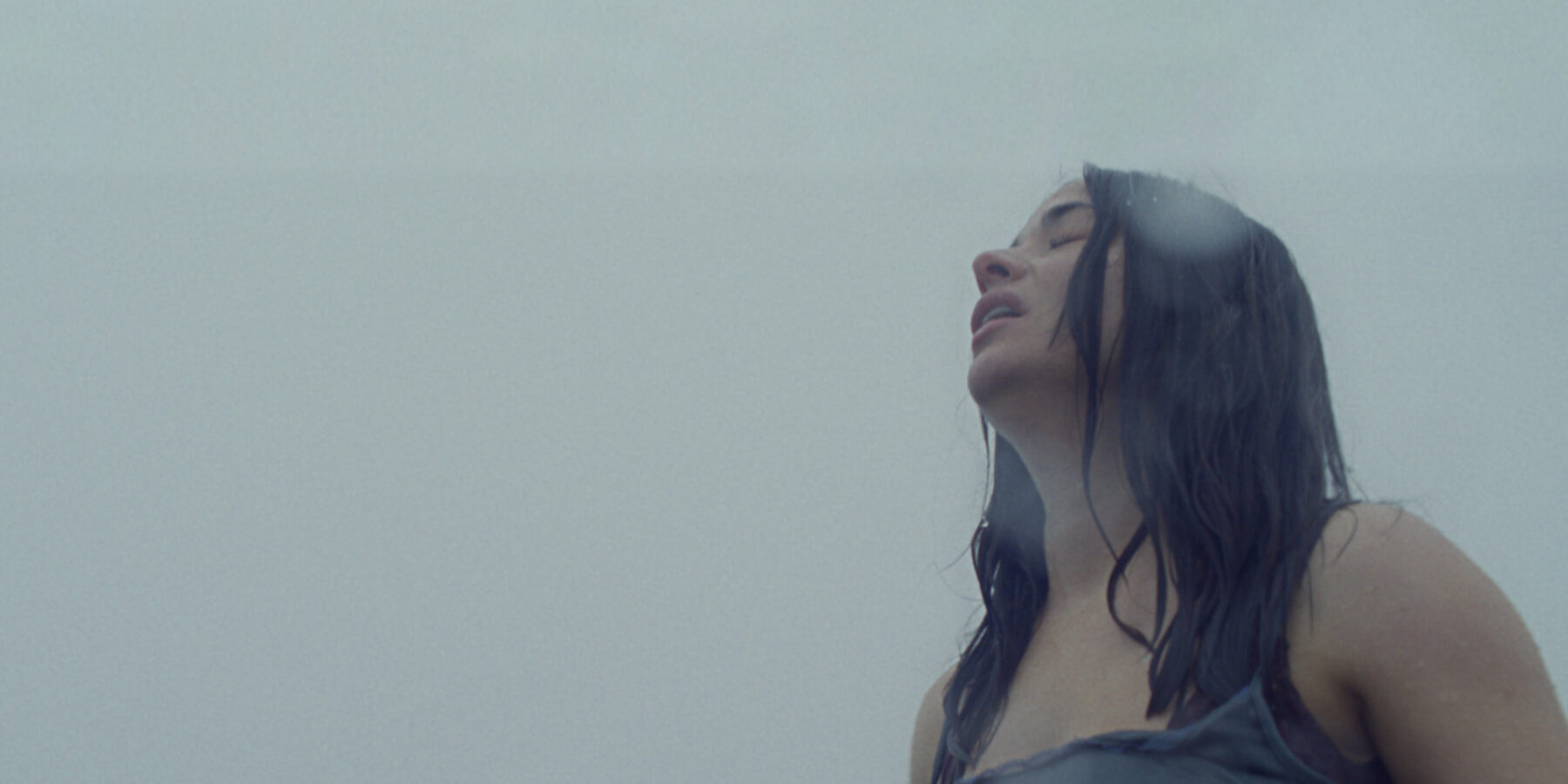 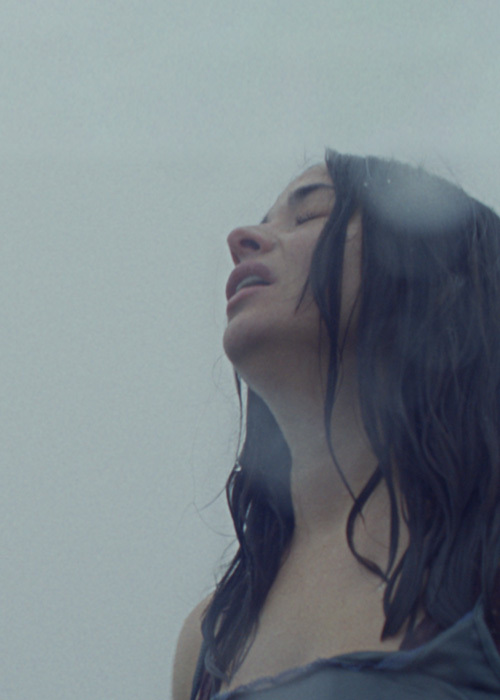 Established in 2017, Modern Films have been making significant waves throughout the business of filmmaking. The company represents an expansive library of award-winning pictures, including the multi-Oscar-nominated Drive My Car.

Modern Films understands the significance of storytelling that tackles diverse, pressing social issues; with a determination to deliver global stories to local audiences.

Modern Films wanted additional promotional content created for its upcoming feature film, Copilot. The film centres on a young, sharp scientist, Asla, and her struggling relationship with her husband’s involvement in the cataclysmic events of September 11th.

The film company desired a range of creatively engaging assets to accompany its trailer, increasing promotional awareness surrounding the film.

Specifically, Modern Films wanted us to form and integrate a multi-channel campaign across Facebook and Instagram, accompanying the search activity managed by Arke’s paid media team.

Overall, our assets would blend with the film’s official trailer and, reactively, increase awareness for the picture.

It was essential that our work was truly representative of the feature in its entirety. Through an extensive analysis of Copilot, inspiration came from the emotional variety the film depicted throughout – its muddied ambiguity of love and clash of cultures sparked an intense cinematic style.

The suspenseful atmosphere of the film carried through into Copilot’s trailer – and so, we felt it was imperative that the assets produced carried and highlighted the same emotional tone.

As our work was accompanying a feature film, our creative followed the form and functions equivalent to this audio-visual foundation. Our accompanying shorter trailers would not only act as a call-to-action for the official trailer; it would raise awareness for the film entirely.

The master of suspense, Alfred Hitchcock, inspired us to create a suspenseful campaign, intriguing the audience whilst maintaining mystery in the film’s narrative beats.

Though Hitchcock primarily worked within feature films, his suspenseful direction has affected the advertising world. Through visual and audible methods that emphasise intensity, even the quickest trailers can hook the audience’s interest.

In a matter of moments, Hitchcock can cast a suspenseful shadow over the audience – this was the catalyst for our creative. 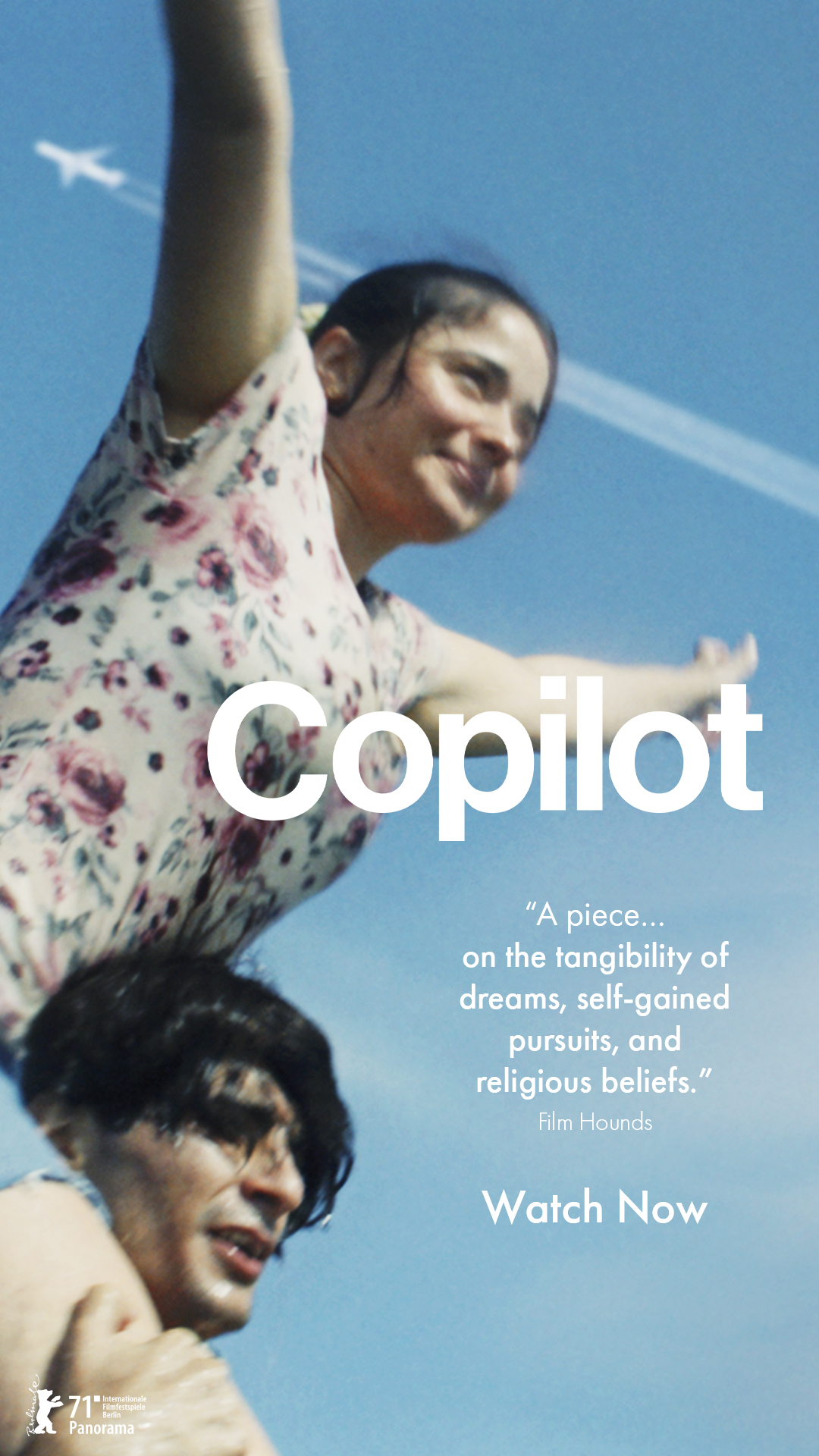 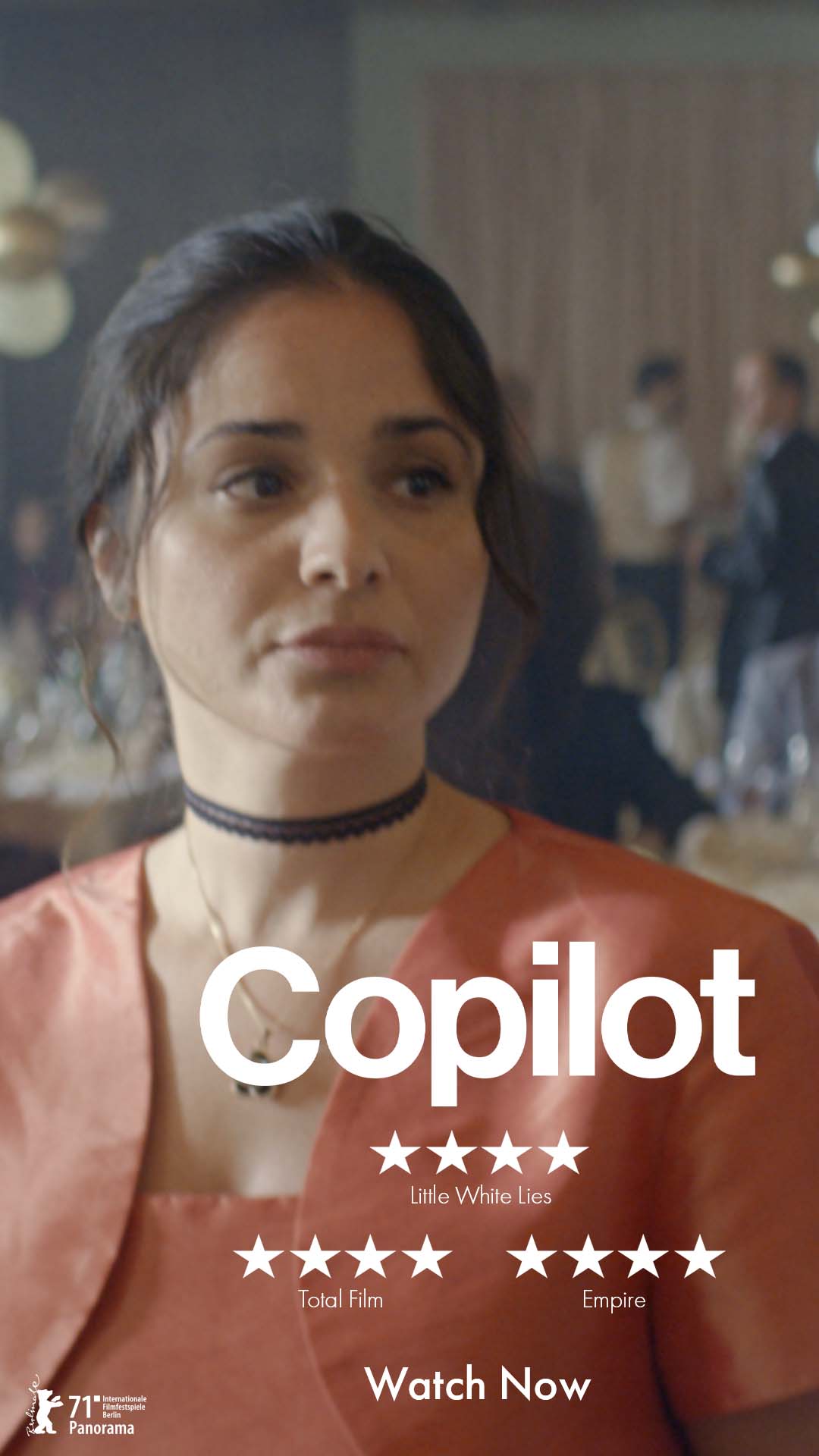 Due to the restrictive time slots of social media (a maximum of 15 seconds per video), our trailers had to engage the audience immediately whilst effectively presenting Copilots filmic tone.

To achieve this level of engagement efficiently, the editorial cuts implemented were swift, with the jumps acting as a tonal change for the narrative.

Further inspiration came from one of Hitchcock’s most common techniques, active audience participation, which we utilised through our creative.

The iconic scene in Hitchcock’s The Birds, in which the audience’s understanding of the situation is higher than the characters, not only forms an ominous atmosphere; it also creates a desperate sympathy for the protagonist.

Inspired by this, we handpicked scenes (such as Asli in the car with the plane soaring through the sky in the background) to elevate the gravity of Copilot’s narrative without spoiling the outcome.

Emotively, this scene foreshadows the unchangeable repercussions ahead for Asil. However, deliberately, it’s the audience who become aware of the dire consequences – not the characters.

Additionally, placing this specific shot at the end of the trailer entices the audience to personally experience its conclusion; whilst driving further discussion and reach for the campaign.

An immediate tonal shift or “twist” can catch the audience off-guard, elevating their intrigue. Hitchcock’s Psycho is a prime example of shocking the audience through unexpectedness.

By shifting the trailer’s visual and audible tone, we create an ominous presence, connoting the underlying theme of troubled romance throughout Copilot. Additionally, the tonal change subverts the audience’s understanding of the film and keeps them guessing.

Splicing in diegetic audio from the film further highlights the narrative’s mystery and quickly establishes the film’s genre to the audience.

“When was the last time you saw Saeed?”, accompanied by imagery of police lurking outside, weaves a sinister tonal montage (another method Hitchcock utilised) that juxtaposes the previous lighter themes of the trailer.

The editing techniques used in our creative emphasise Copilot’s rich emotional depth whilst also withholding enough information to keep audiences engaged in the ambiguity of the film’s narrative.

Furthermore, the templated creative we formed through pre-production allowed video, audio and copy to swap out efficiently, meaning each trailer felt distinct and prevented ad blindness. 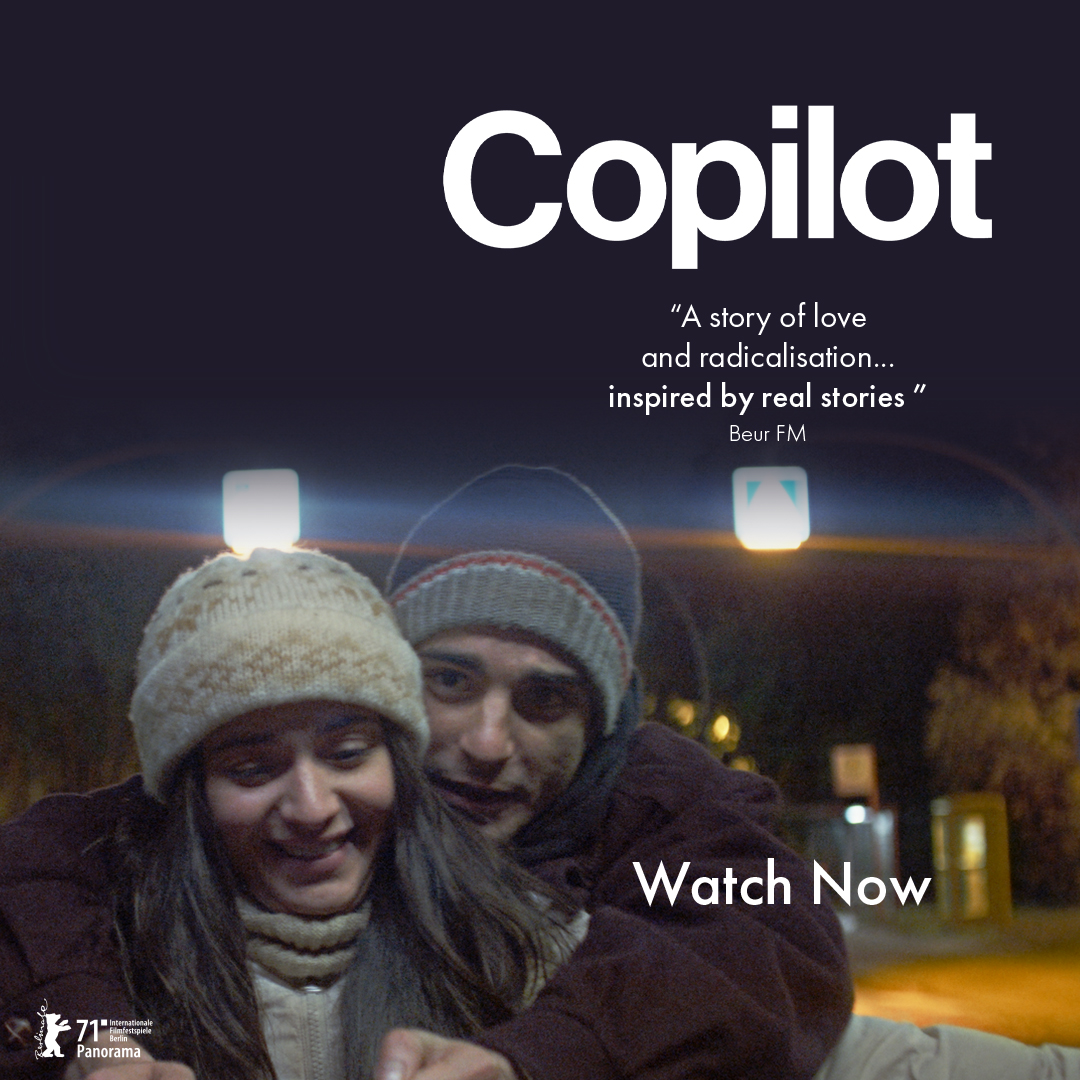 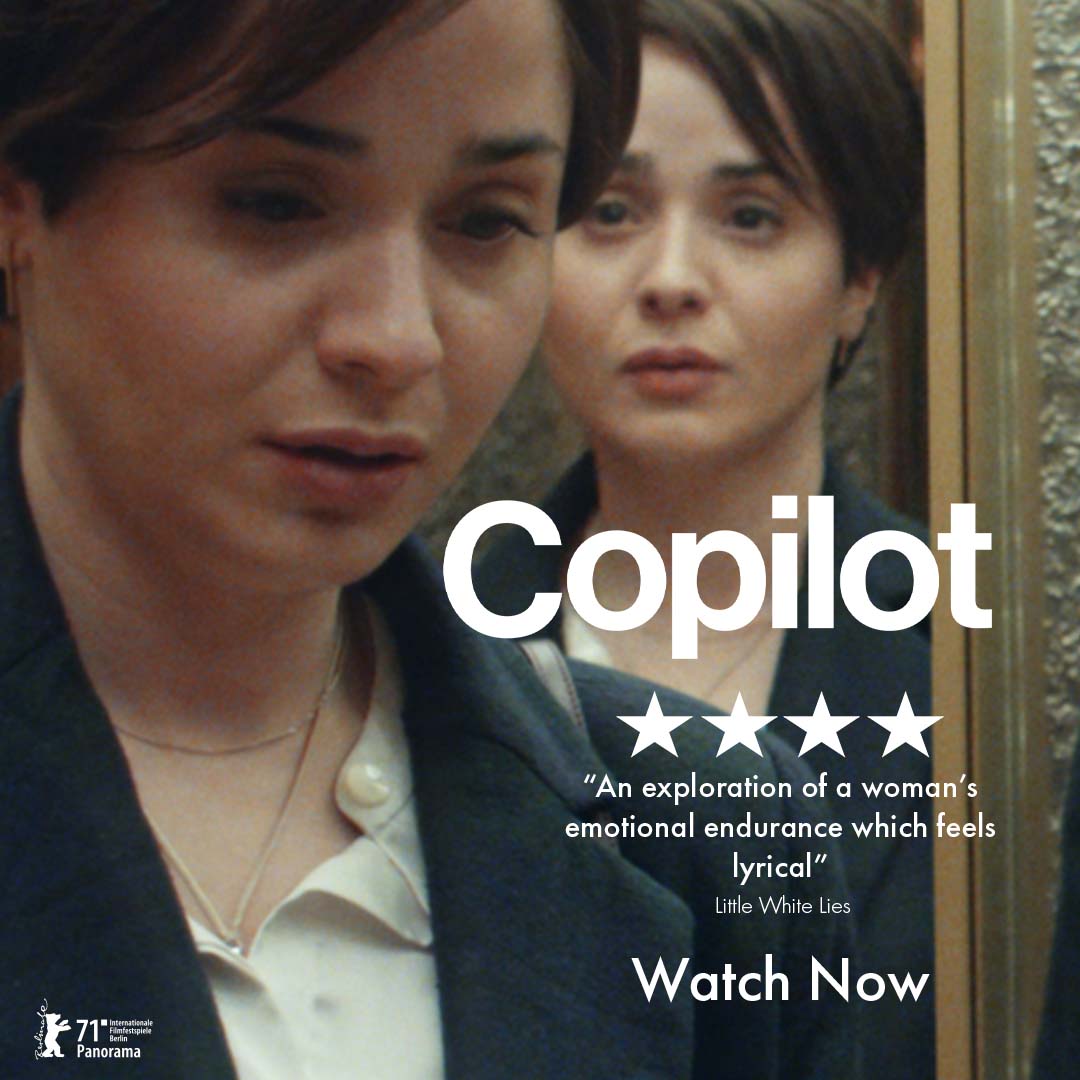 A poster’s goal is to intrigue audiences whilst also emphasising the film’s genre and tone.

Grabbing the audience’s attention is even more imperative when promoting through social media, as in-post adverts can be easily scrolled past and ignored.

Regarding the visuals, we specifically selected ominous stills from Copilot to keep in line with the tone of our trailers.

Relating to Hitchcock’s use of cinematography, a close-up draws the audience’s attention to something vitally important. Primarily, Hitchcock used close-ups to highlight an object that comes into play via the narrative; but he would also delve into its emotional use too.

Sustaining the mystery of Copilots narrative, the shots selected for the poster were close-ups centred on the protagonists, drawing attention to their emotional characterisation. However, the cause of the reaction they were responding to remains unknown.

Our lightweight motions (LWMs) drew the audience’s attention to these tense focal points within the film stills, creating a parallax effect (in which the background moves at a slower speed than the foreground), further emphasising the visual and emotional importance of the film.

In total, we created 8 statics, 8 videos and 8 LWM posters for the multi-platform campaign, all working in unison to bring attention to Copilot’s release.

Working within the medium of film resonated with the entire creative team. The audio and visual techniques implemented through our creative sparked further curiosity into cinematic storytelling.

We want to adopt and expand on our narrative practices throughout future campaigns, not just in the medium of film but within all areas – enriching storytelling both emotionally and thematically.