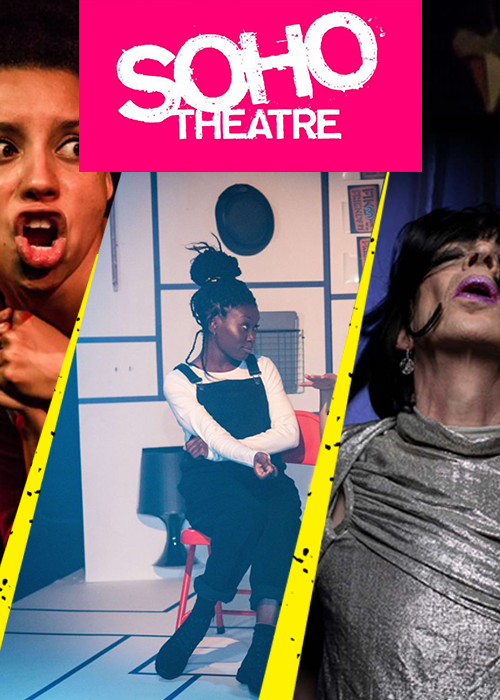 London-based performing arts theatre Soho Theatre tasked Arke with delivering an integrated digital media campaign to effectively raise awareness and drive qualified traffic to the Soho Theatre On Demand Film Festival film pages. This followed the success of our work on their always-on campaign in 2021, which achieved a ROAS of 1,252.50%.

To promote the Festival Show, we were tasked to: 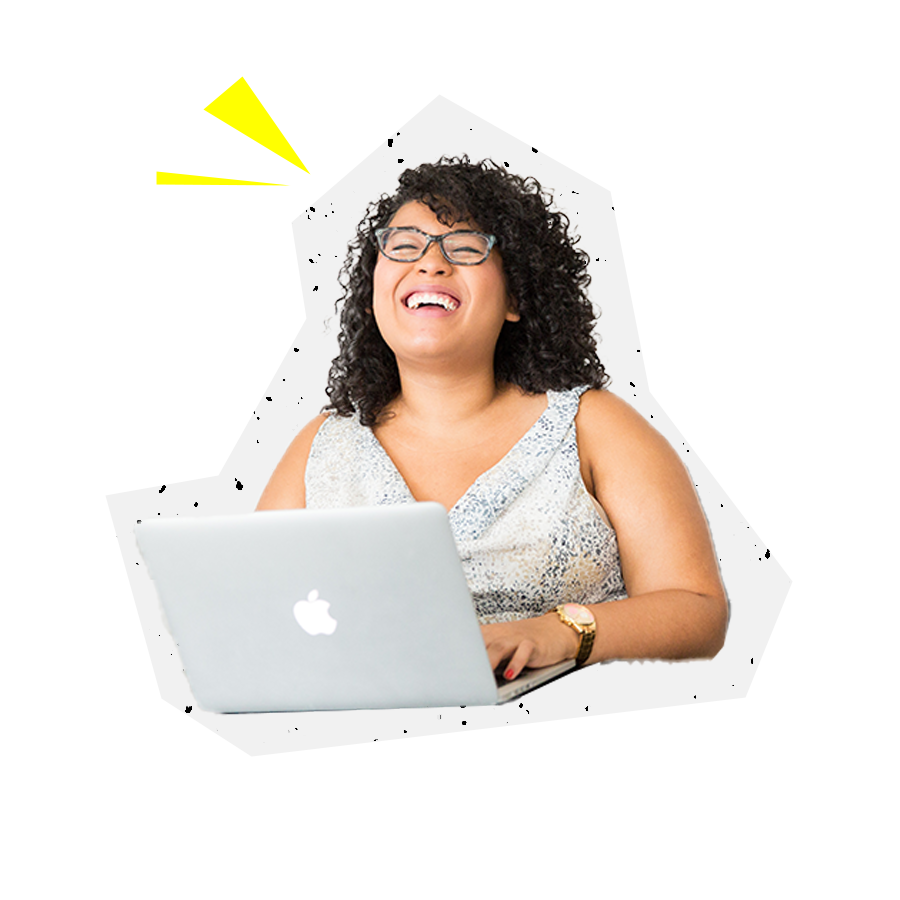 We optimised the ads every 48 hours to outbid competing film houses and against keywords. TikTok proved to be the most effective platform for driving awareness throughout the duration of the campaign, with an average CTR of 0.98% and an average CPC of £0.21. But we didn’t stop there!

To drive sales, we needed to be clever with our use of channels following on from top of the funnel conversion. That’s where Google Discovery, Display and Search came into play, helping to drive sales. In particular, Google Display was incredibly effective in generating impressions. We then utilised Google Search for bottom-of-the-funnel conversion. The results speak for themselves, generating a total of 9,245,348 impressions.

Take a look at the full results below! 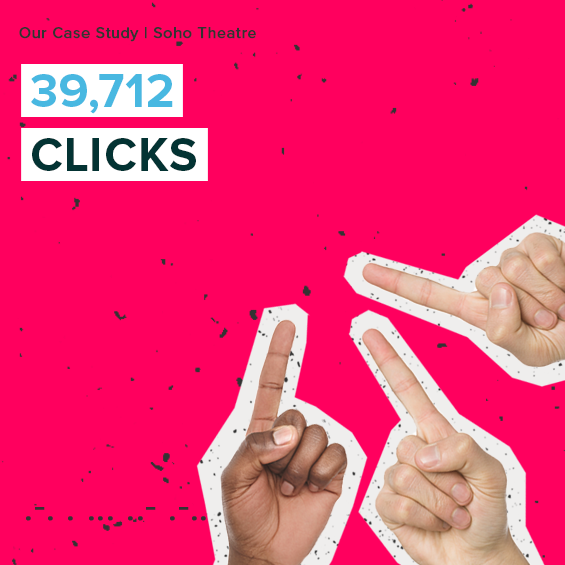 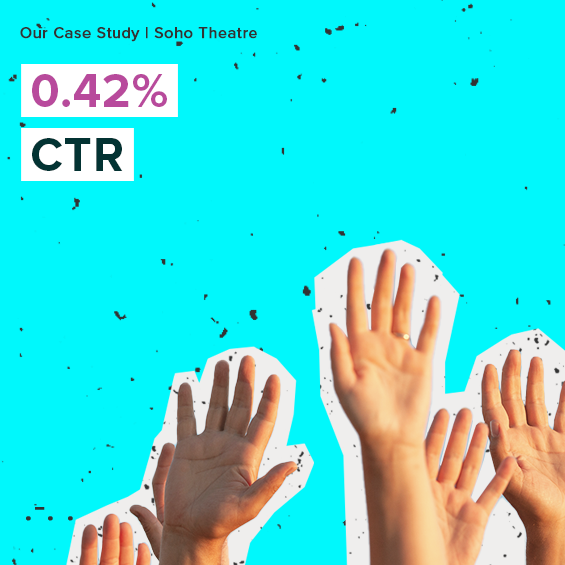 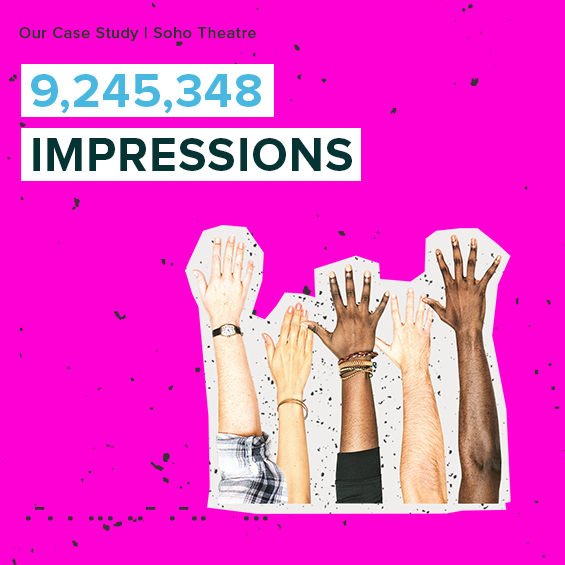 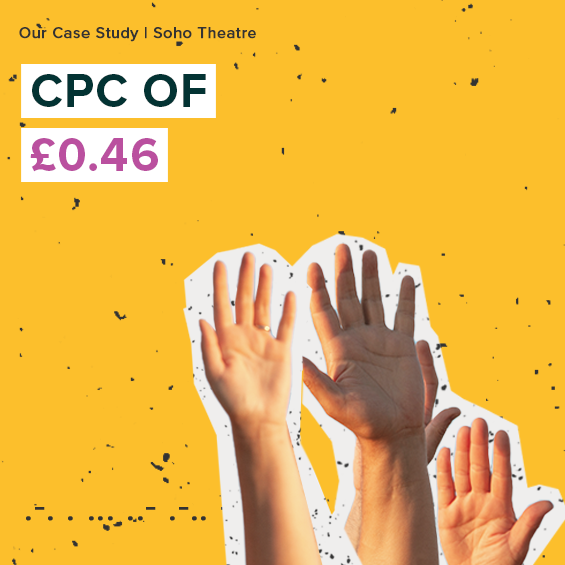 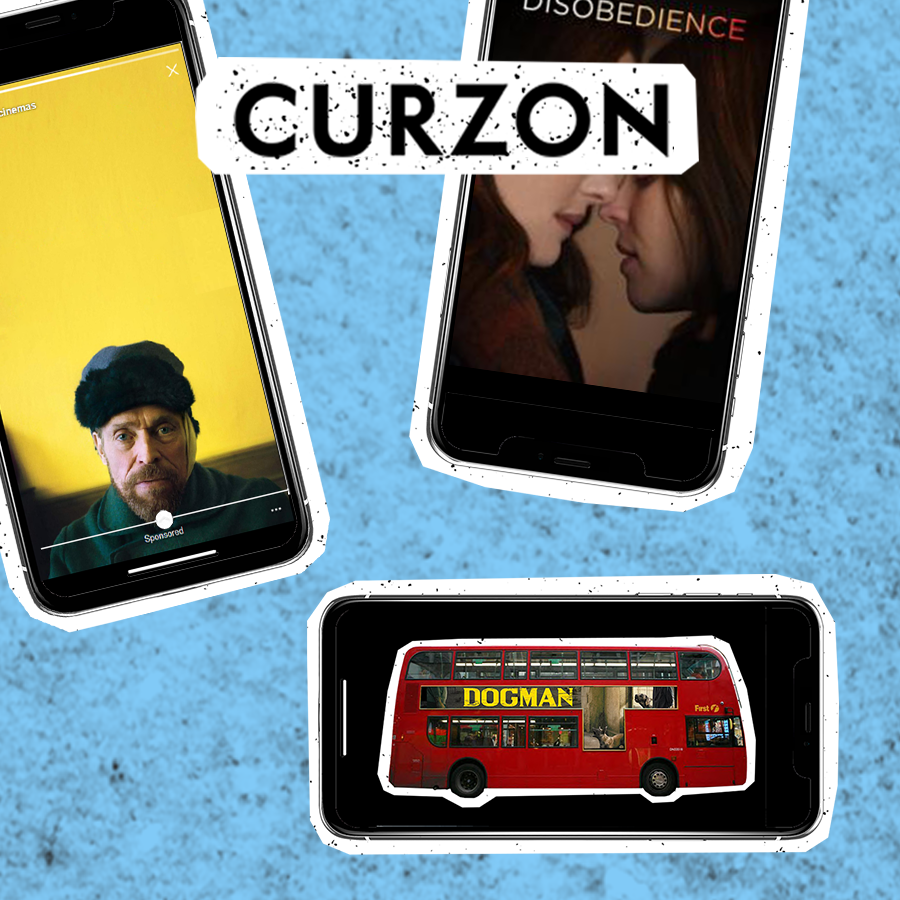 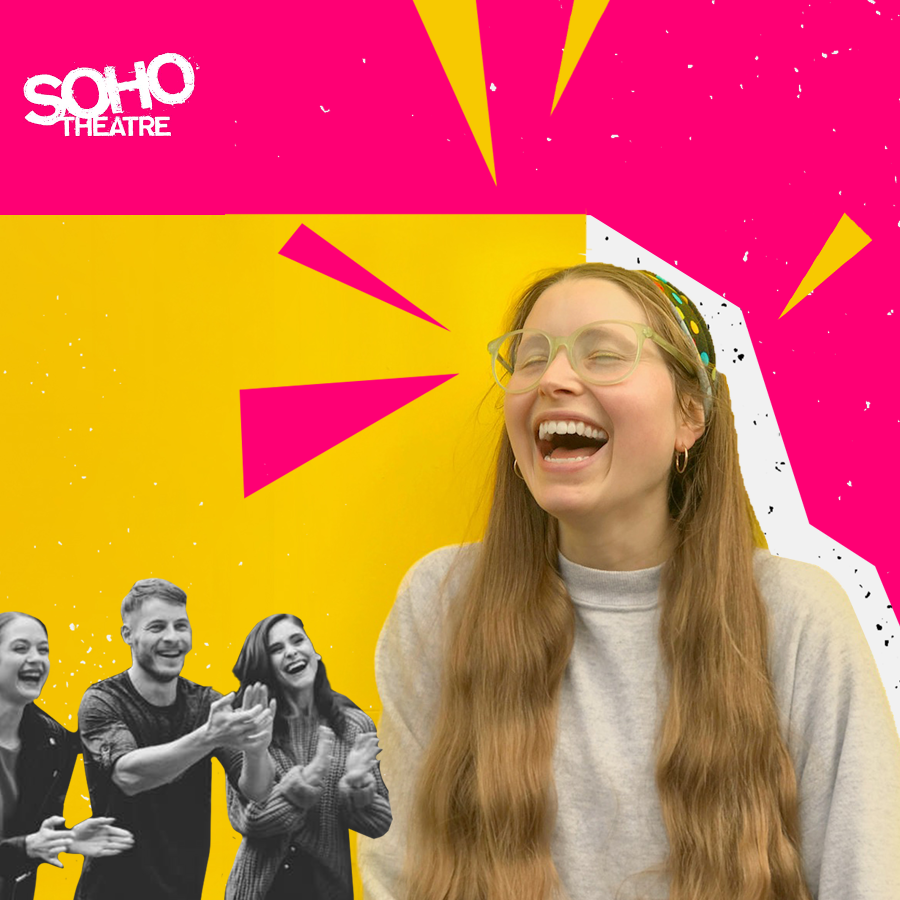